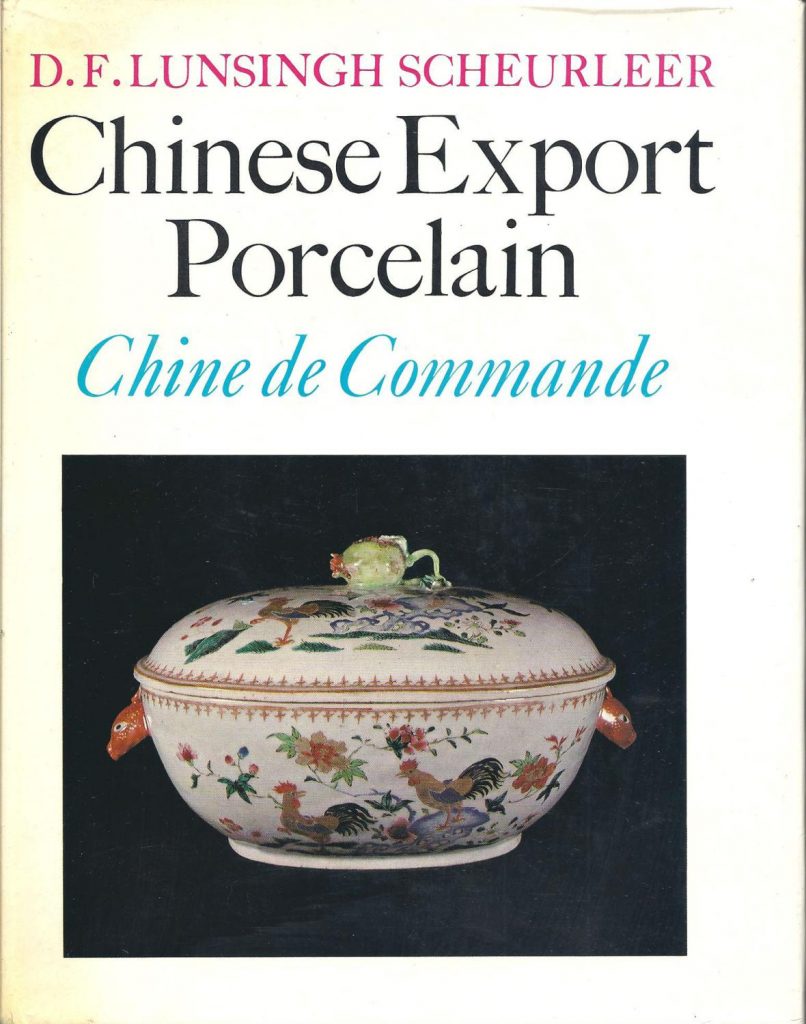 The late seventeenth- and eighteenth-century porcelain made in China for export to Europe and later to the United States, sometimes referred to as « Chine de Commande », has a special charm: perhaps the charm of familiarity, for the early pieces of these wares so often served as models for European pottery and porcelain; and the later pieces attract by their combination of fine porcelain from China with shape or decoration from the West. This is the first work in English dealing exhaustively with Chinese export porcelain. In recent years the wares have increased greatly in popularity and in value, and really fine examples can be seen in museums and sale rooms; yet for the most part the literature of the subject has been confined to brief sections in general works on Far Eastern ceramics. The author of Chinese Export Ceramics is a leading Dutch authority on the wares, so much of which was brought to Europe by the Dutch East India Company during the seventeenth centuries. With the aid of the Company’s records, old catalogues, estate inventories and paintings showing porcelain, Dr. Scheurleer has built up an absorbing picture of the porcelain trade between China and the West, and of the methods used in ordering, manufacturing and shipping in detail., from the early blue-and-white and first garniture sets to the massive armorial services and plates decorated with European Scenes. There are also chapters on grisaille decoration, porcelain figures, and wares decorated in Europe. The extensive and well-produced illustrations cover almost every recorded type of Chinese export porcelain, and will make it possible for the collector to identify and date these fascinating wares. 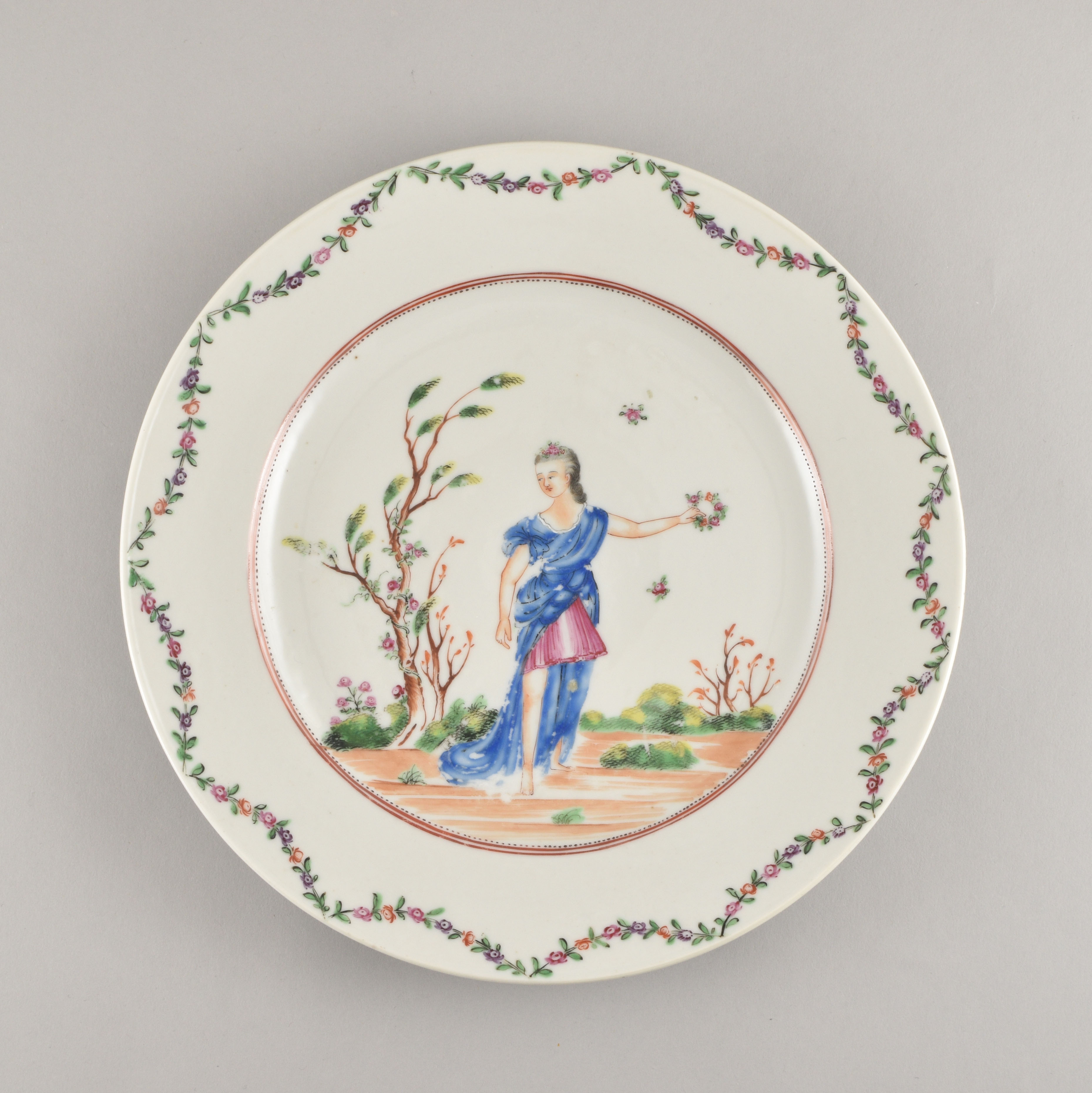 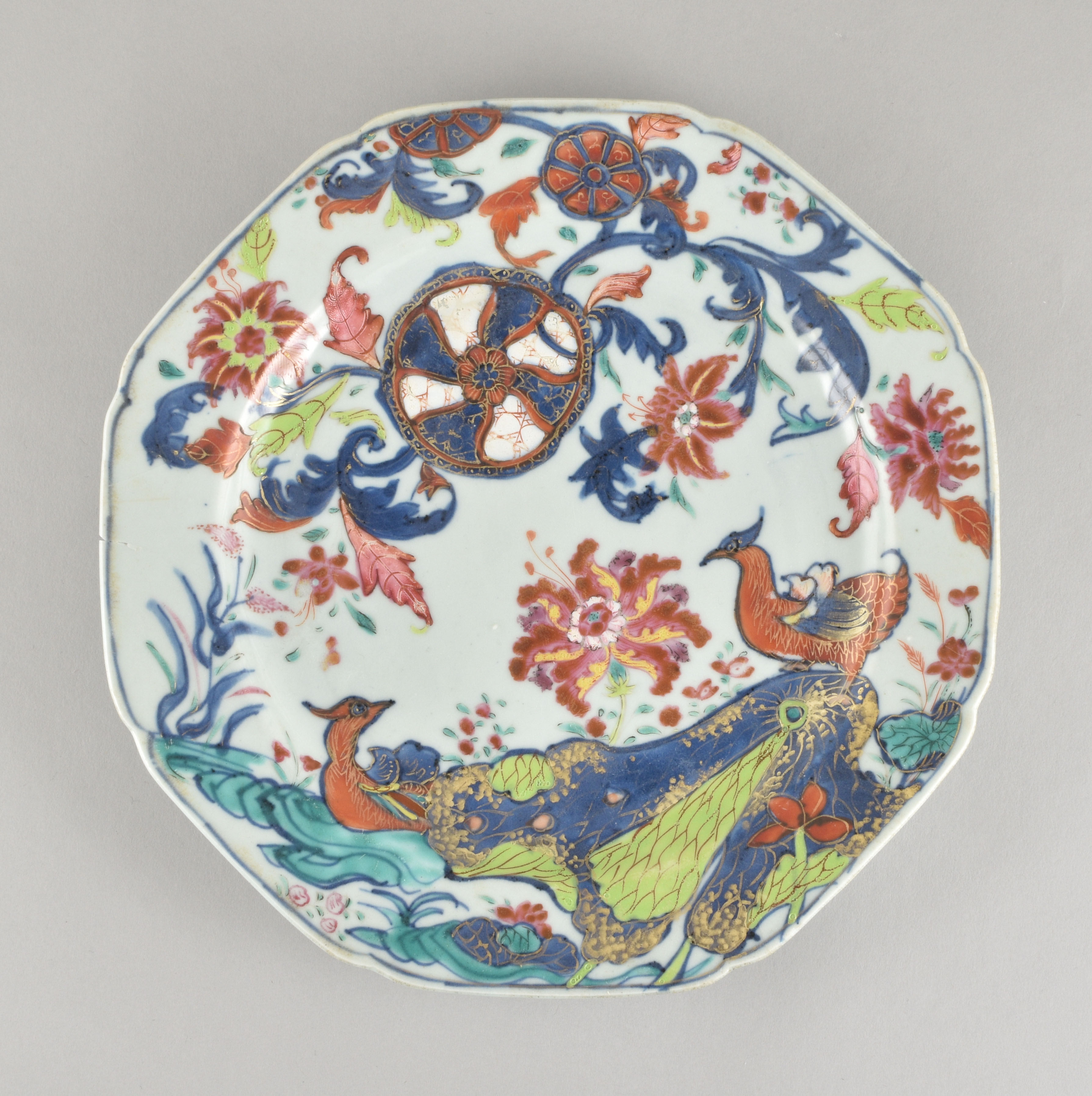 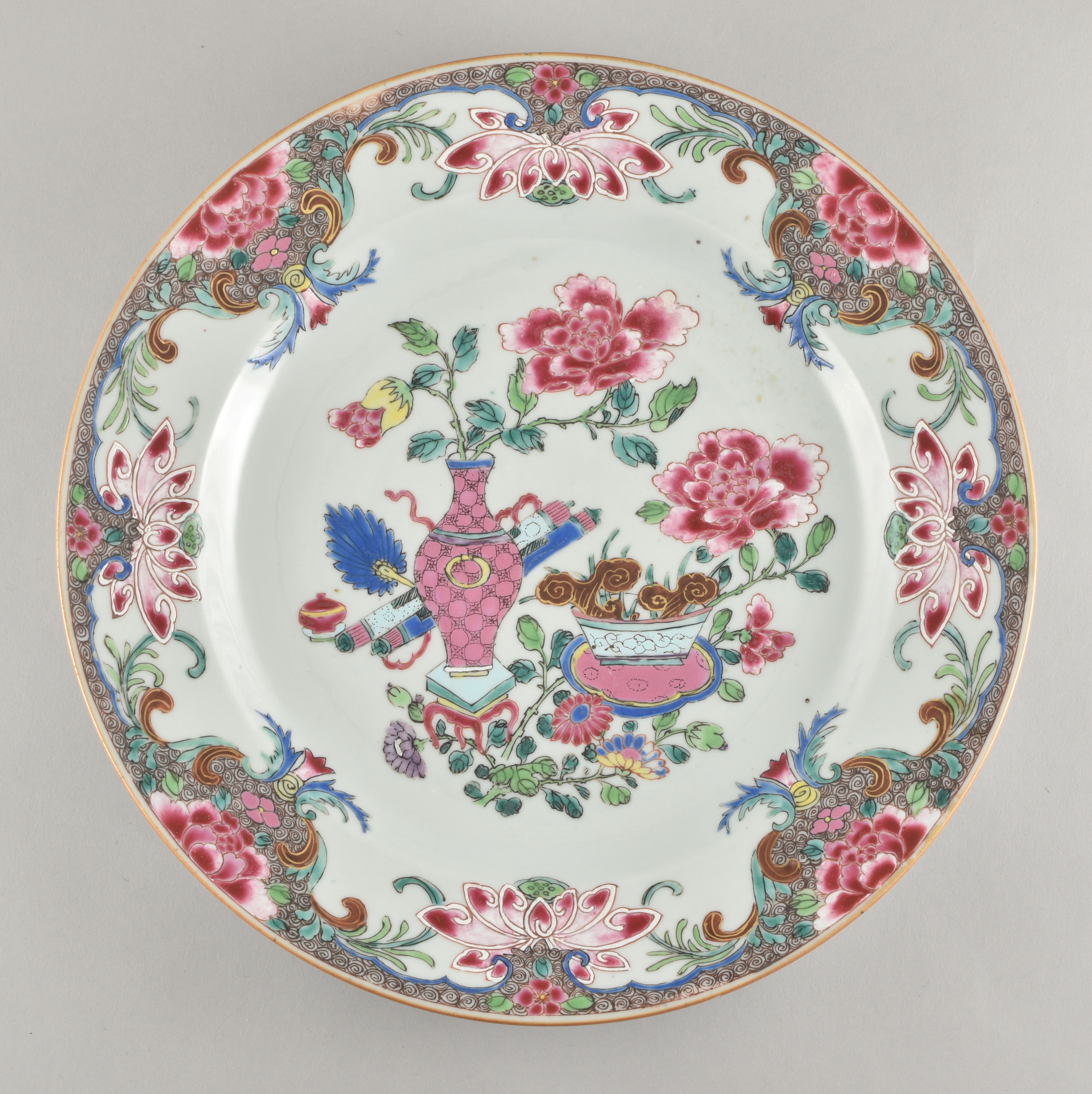 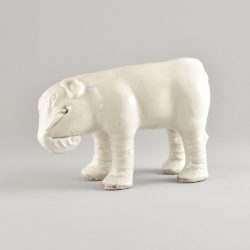 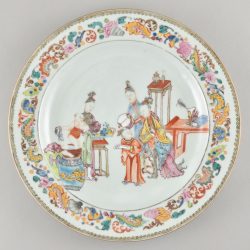 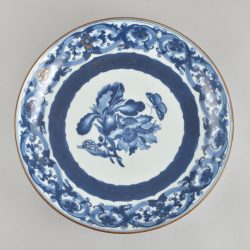 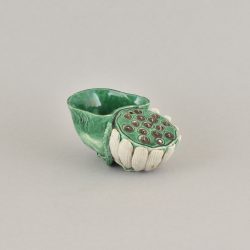 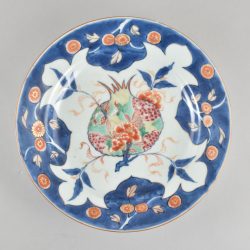