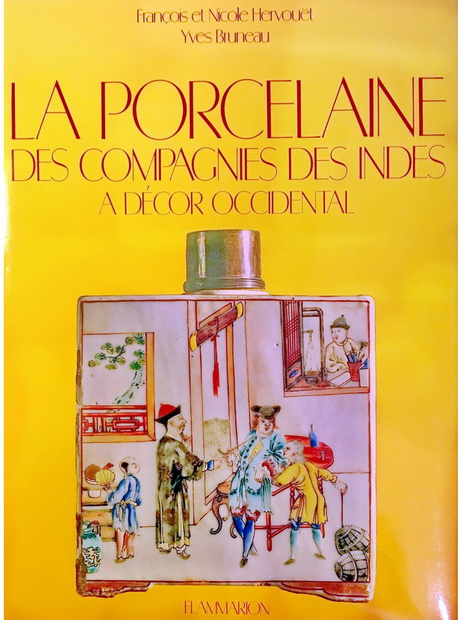 This reference book almost functions as an encyclopaedia, identifying and providing possible dates to a very large range of western scenes painted on Chinese porcelain, commissioned through the East India Companies and that arrived in Europe, and later in the United States, during the 18th century. The idea of asking craftsmen of the Middle Kingdom to paint porcelain according to their own taste emerged very early in the minds of those Europeans who travelled to the Far East. For example, to paint a boat on which they had been sailing for six months on a bowl, or to reproduce an engraving, the portrait of a loved one, among others. In short, Westerners asked for anything that, for one reason or another (and the diversity of orders is incredible), was important to perpetuate through time in an original way. As they returned to their homelands, bringing with them these beautiful objects that had been specially ordered to Chinese artists and that were very much cherished, these began to be used or functioned as memory tokens. Although several books have been written about Chinese export porcelain, particularly since the Second World War, it should be noted that no book had aimed at functioning as an ‘inventory’ of western decoration on Chinese porcelain destined to the western market. This book intends to serve as a catalogue of all the decorations ordered to be painted on porcelain by the East India Companies of all of the countries. With a short margin of error, we estimate that there should be no more than 1.300 different representations around the world and this book assembles about nine-tenths 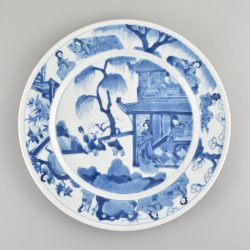 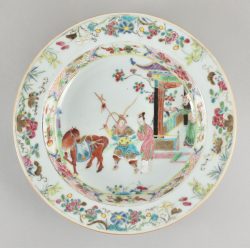 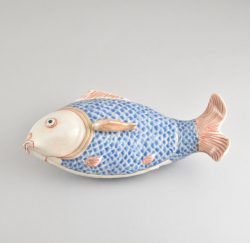 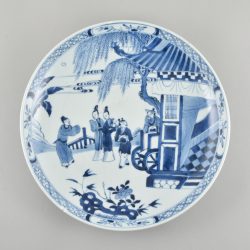 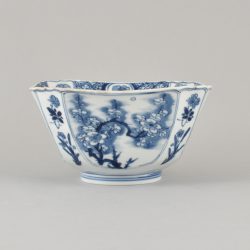 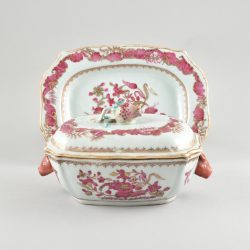 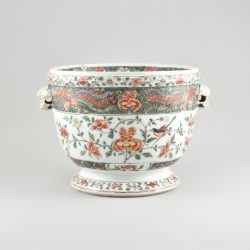 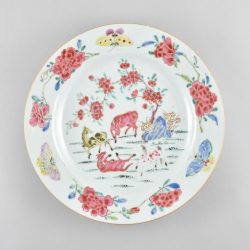