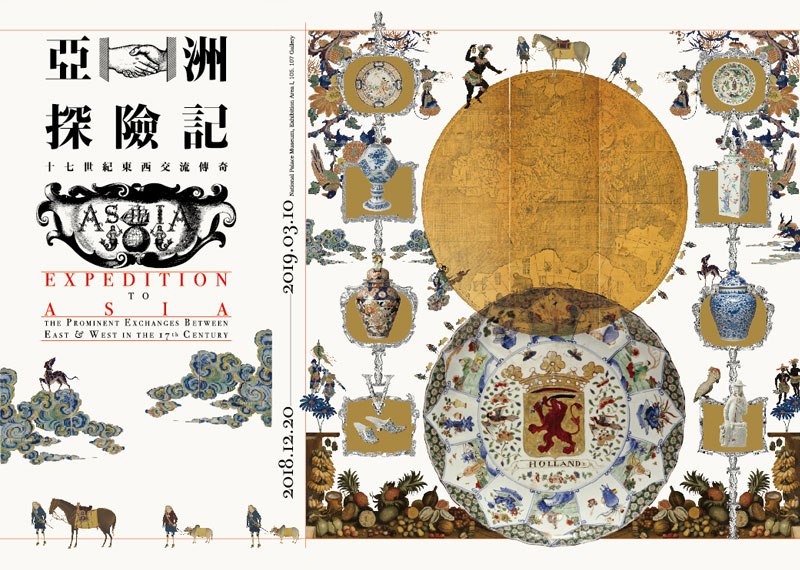 Expedition to Asia: The Prominent Exchanges Between East and West in the 17th Century

The Seventeenth Century— An Era of Exploring Knowledge and Expanding Territory. The Ming dynasty was situated on the east side of the world, which had gone through the disturbances and restlessness during the late Wanli reign and the intrusions of Manchurians. The state of the nation had been followed by the enthronement of Shunzhi emperor and the establishment of the Qing dynasty. After the Kangxi and Yongzheng emperors, the Qing Empire entered a stable period. In relative to this, the western merchants and missionaries had marched further into Asia with unstoppable force. Their traces had spread from the trading bases along the coastline and made the way into the royal court. The Dutch envoys and missionaries had owned the crowning glory among all western visitors that were trading with the East, and they had not only delivered the knowledge and merchandises from Asia back to Europe, but also had become the crucial transporter across the East Asia Seas. This exhibition takes the journey of the Dutch envoys had successfully presented themselves to the Qing emperor as the genesis, and selects exquisite artworks collected by the National Palace Museum, the Rijksmuseum from Amsterdam, Netherlands, the Umi-Mori Art Museum, the Museum of Oriental Ceramic, Osaka from Japan, the Cultural Affairs Bureau, Tainan City Government, the National Taiwan University Library, and the Graduate Institute of Art History of National Taiwan University. The story of exchanges between East and West is presented by the joint efforts. The exhibition is divided into four sections. The opening section is entitled « Adventurous Footprints » to exhibit the records and objects that are related to the journey of Dutch envoys. The second section « Exotic Curios » presents how the people from opposite sides of the globe had been infused with expectations and imaginations on foreign lands, which encouraged objects with oriental style or in western taste to appear. The third section, « Oriental Sentiment »- showcases that even under the circumstances of the 17th century, the impact of foreign cultures was within reach, the Ming emperor still paid homage to the ancestors as always. The literati who had stayed stealthily in studio also continued to speak freely about personal tastes. Finally, « Global Encounters » is in hope to reconstruct the worldview of the 17th century through the styles with blended features of the East and West; such as decorative patterns on porcelains, Suzhou prints, and interpretation of the world map, from which to accentuate the art and culture under the influences of exchanges between East and West. 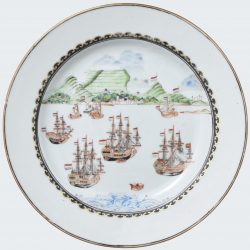 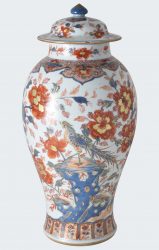 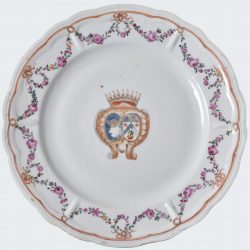 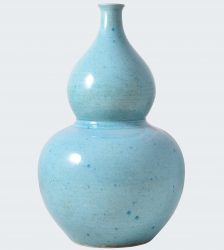 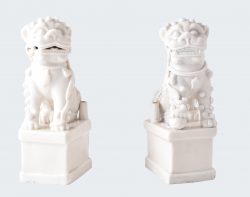 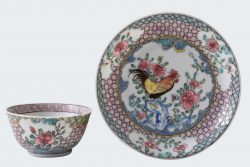 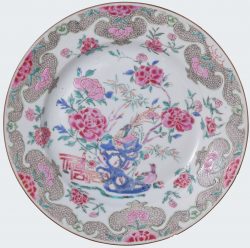 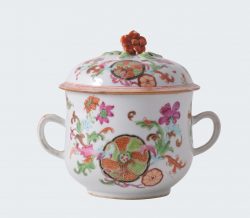 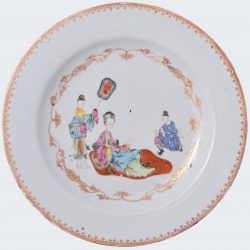 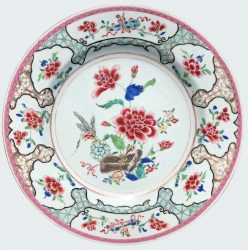 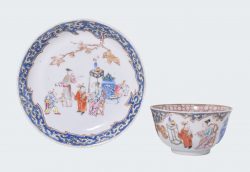 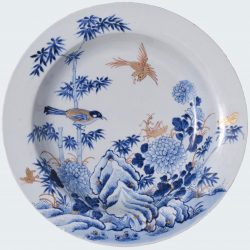