MADE IN CHINA! PORCELAIN

Made in China – this label is ubiquitous in today’s consumer world. Rather than a T-shirt or smartphone, however, China’s best-selling export for millennia has been porcelain. The white gold made from kaolin, feldspar and quartz has a history reaching back more than 3,000 years. Porcelain was produced for the imperial court, the domestic market and also for export, because it was not until the early eighteenth century that Europe finally succeeded in developing its own formula for making porcelain. The rare and exquisite blue-and-white porcelain from the Ming dynasty (1368–1644) as well as colourful seventeenth-century famille rose and famille verte pieces were thus all the more popular at European courts. Even today, record sums are still paid for Chinese porcelain. In 2014, Shanghai billionaire Liu Yiqian paid 36 million US dollars for a “Chicken Cup”, a delicate little bowl with a diameter of only eight centimetres dating from the fifteenth century. What makes porcelain so special that it has fascinated people for thousands of years? MK&G looks for answers in the exhibition Made in China! Porcelain based on 180 exhibits from its collection. In addition to technical and artistic developments, aspects such as materiality, function and quality in Chinese porcelain will be examined. The show features outstanding vases, plates, bowls and figures from the Ming (1368–1644) and Qing (1644–1911) dynasties, ranging from imperial porcelain to export goods. The highlight  is the museum’s collection of imperial porcelain, unparalleled anywhere in Germany. 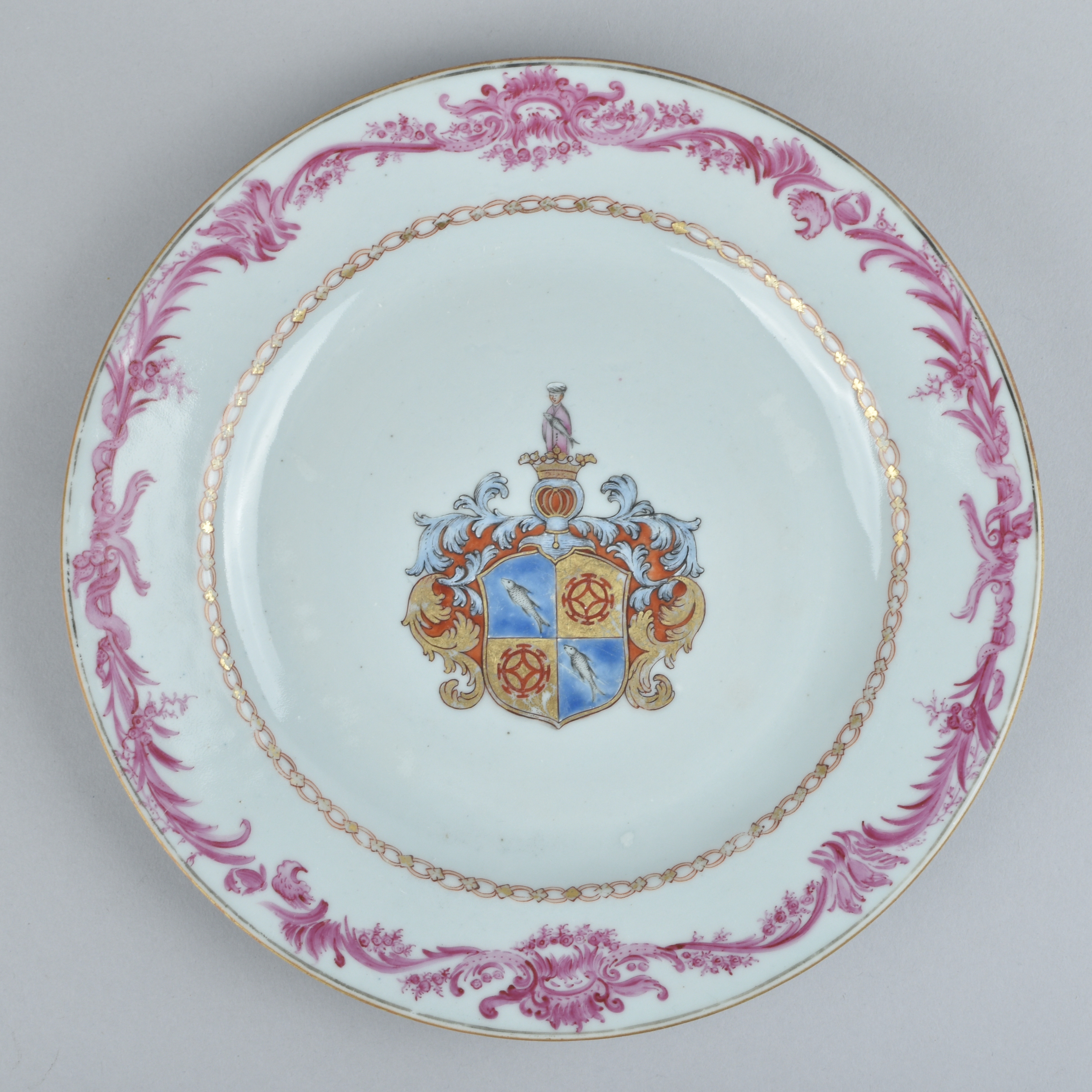 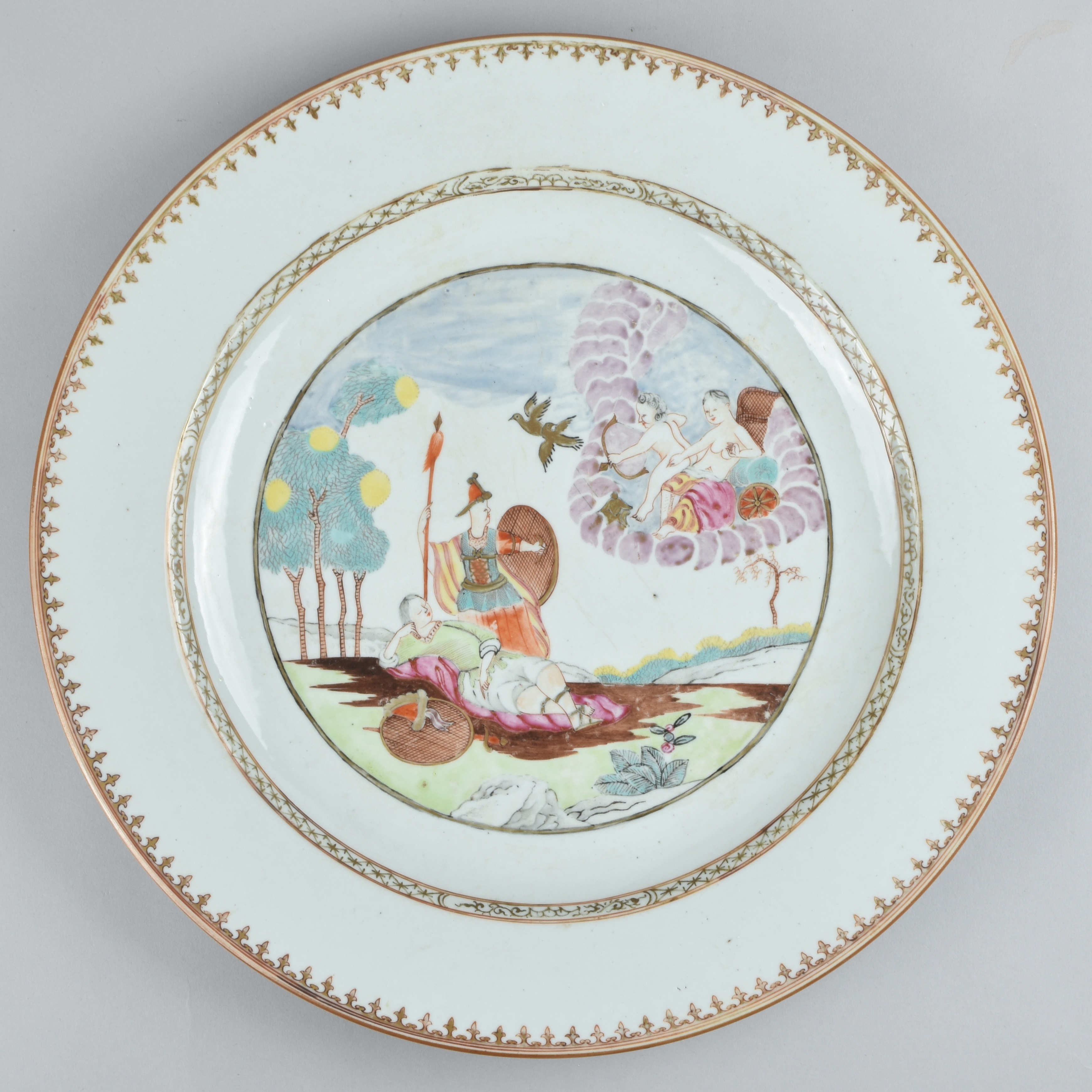 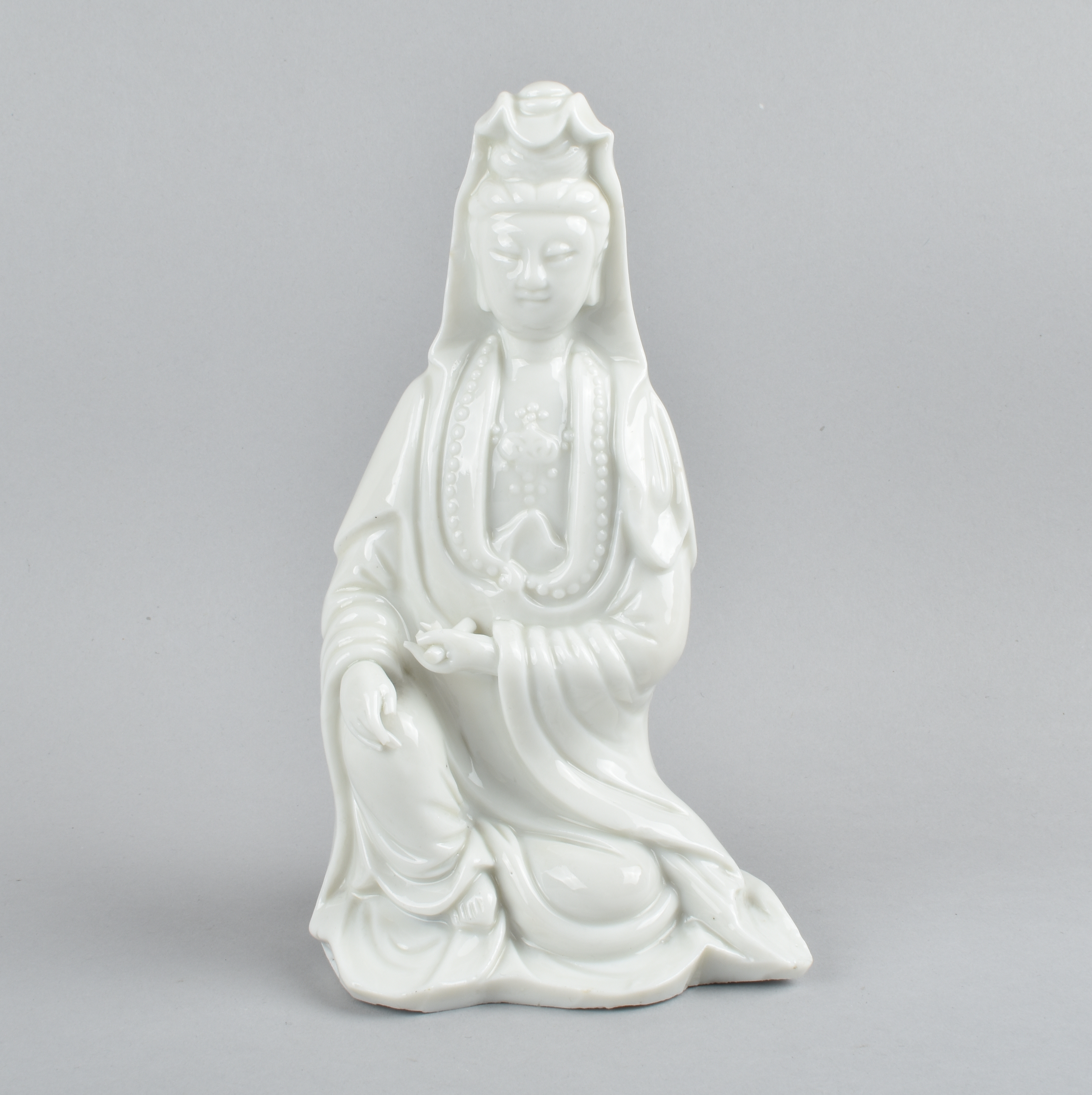 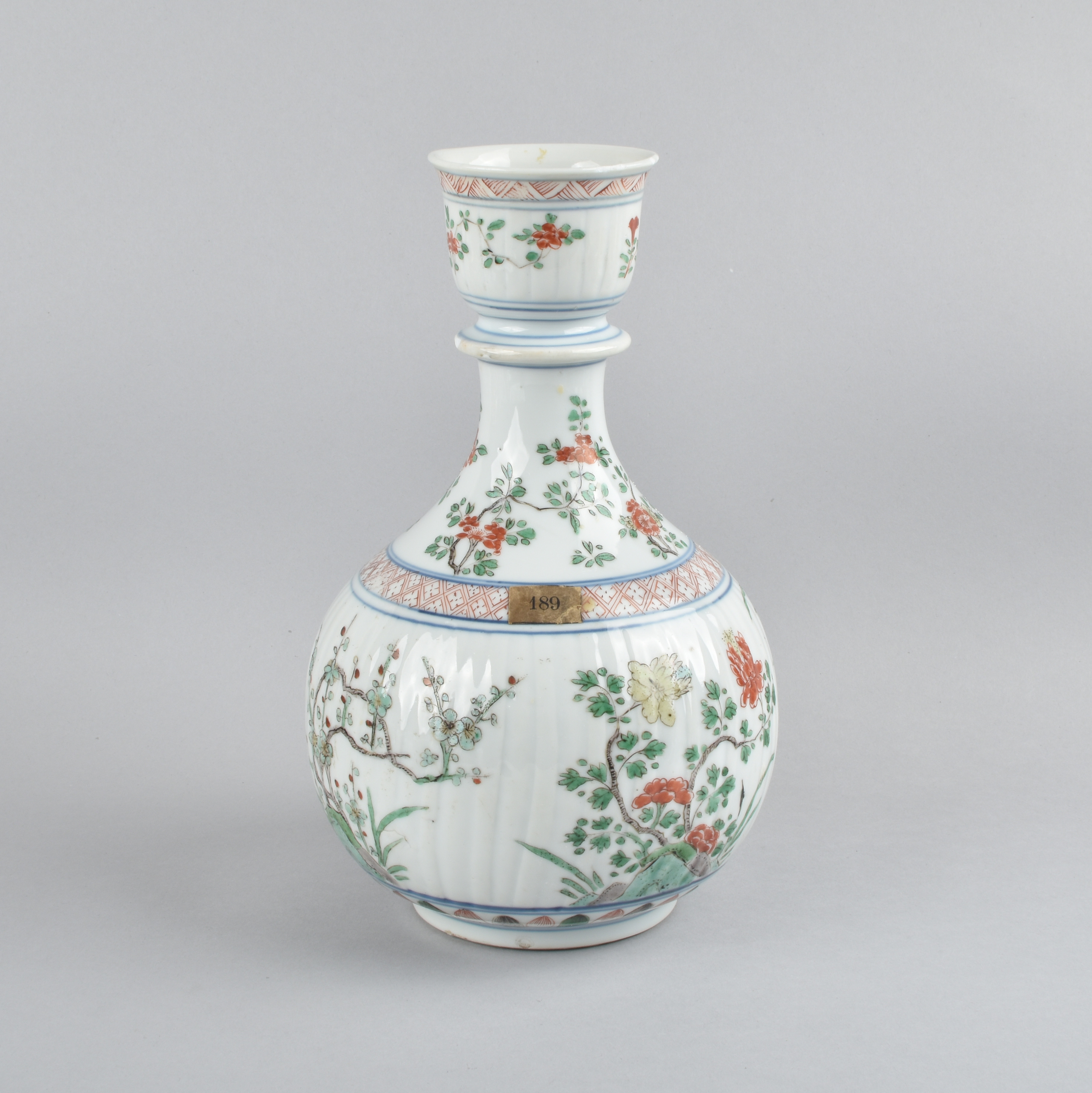 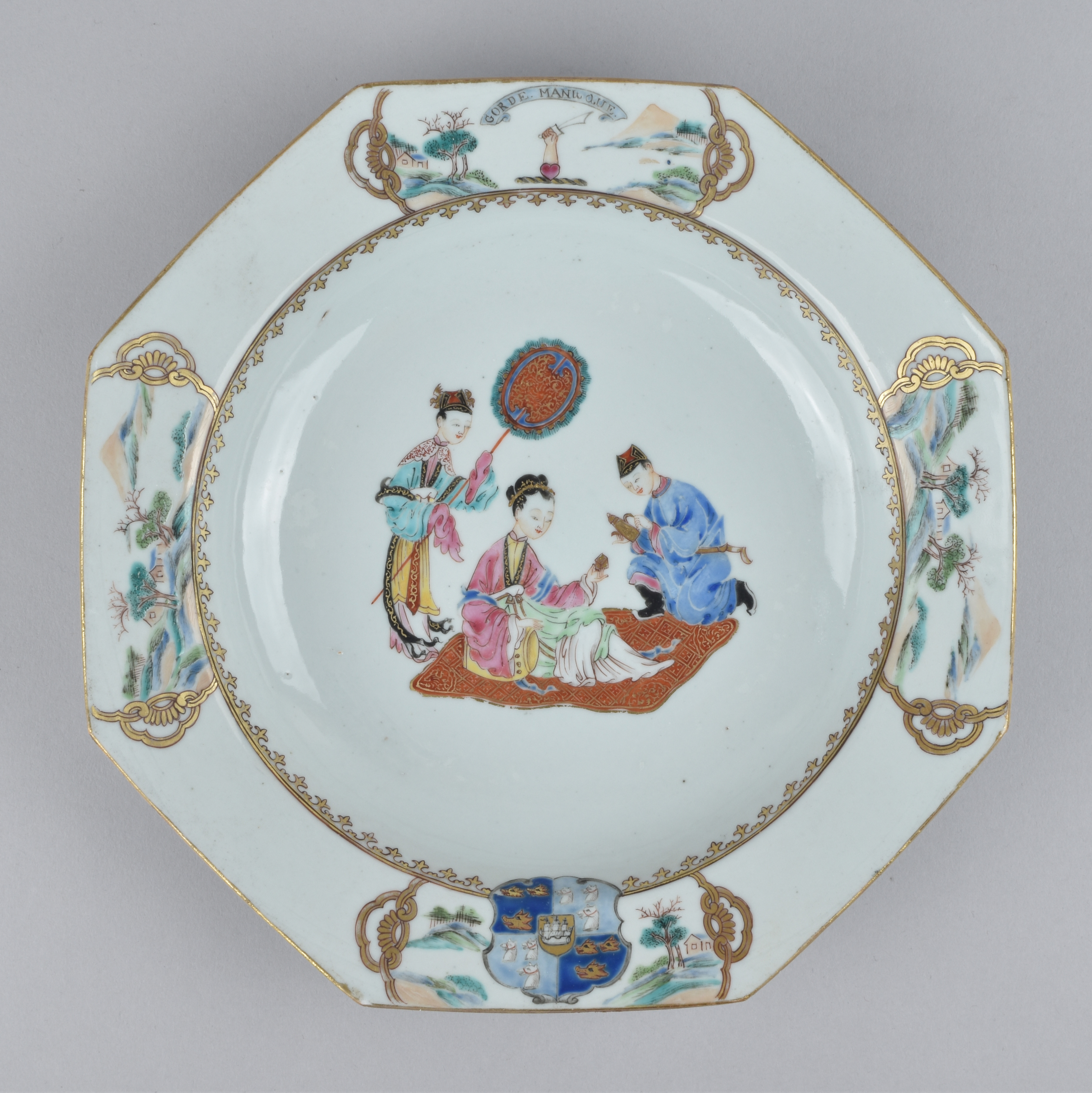 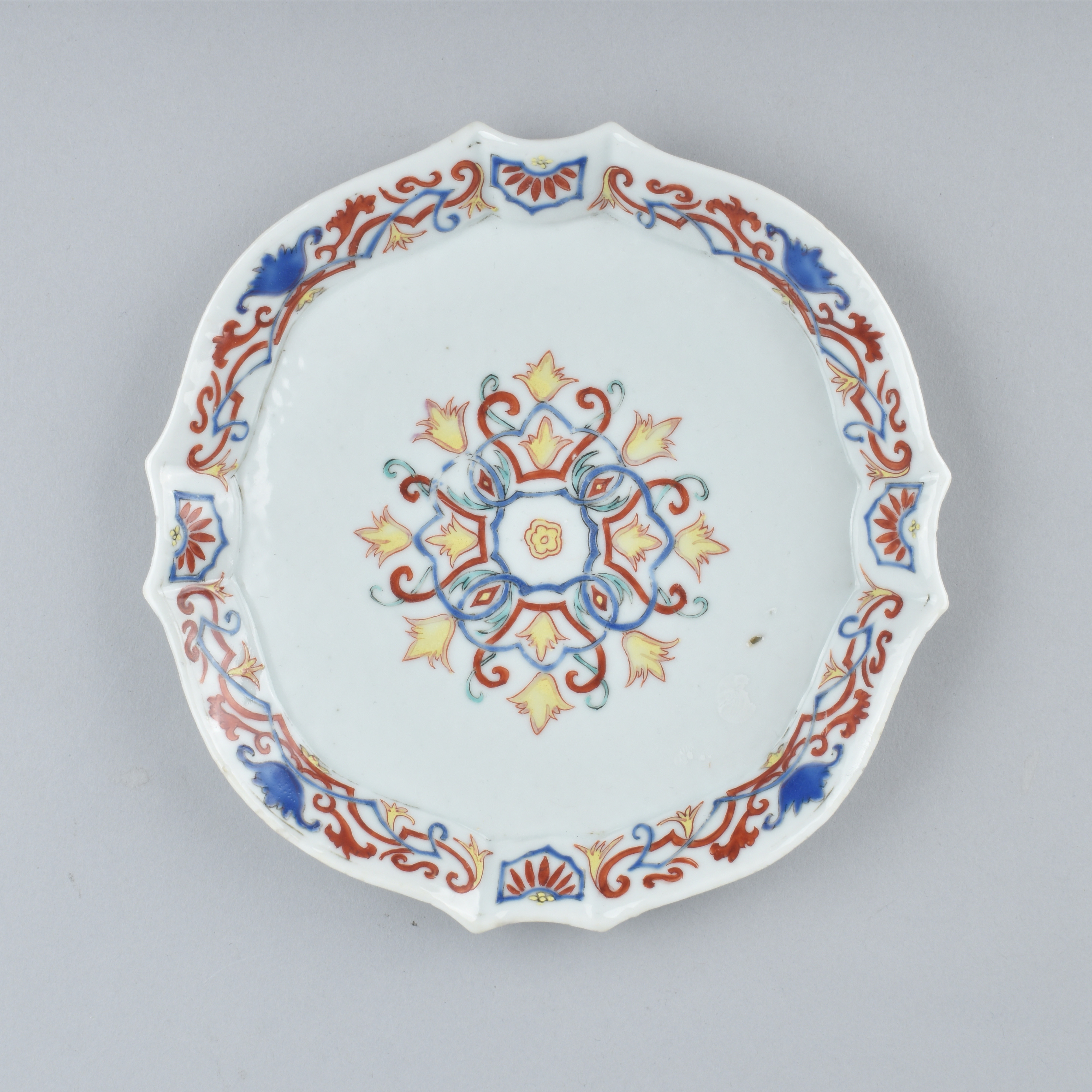 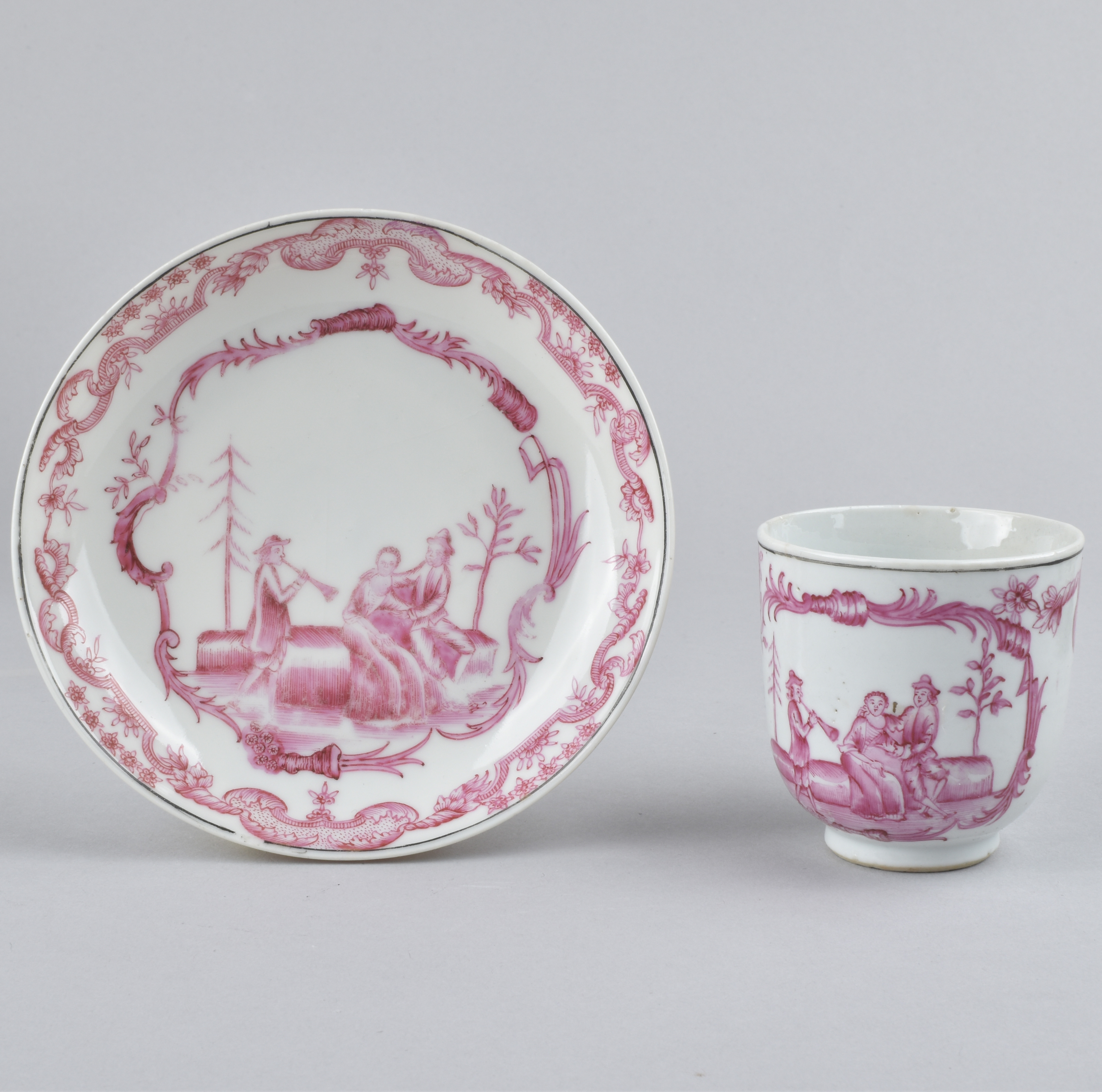 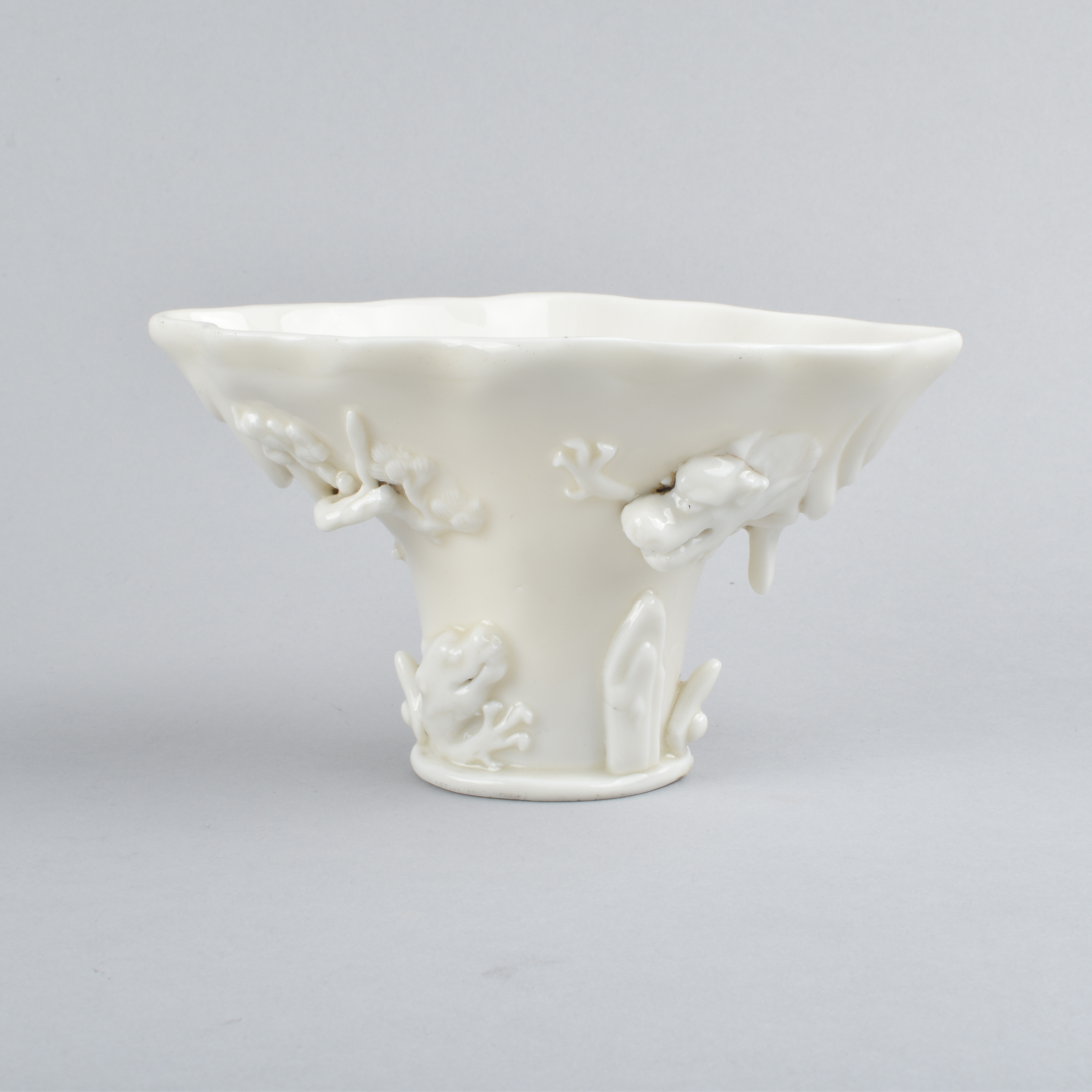 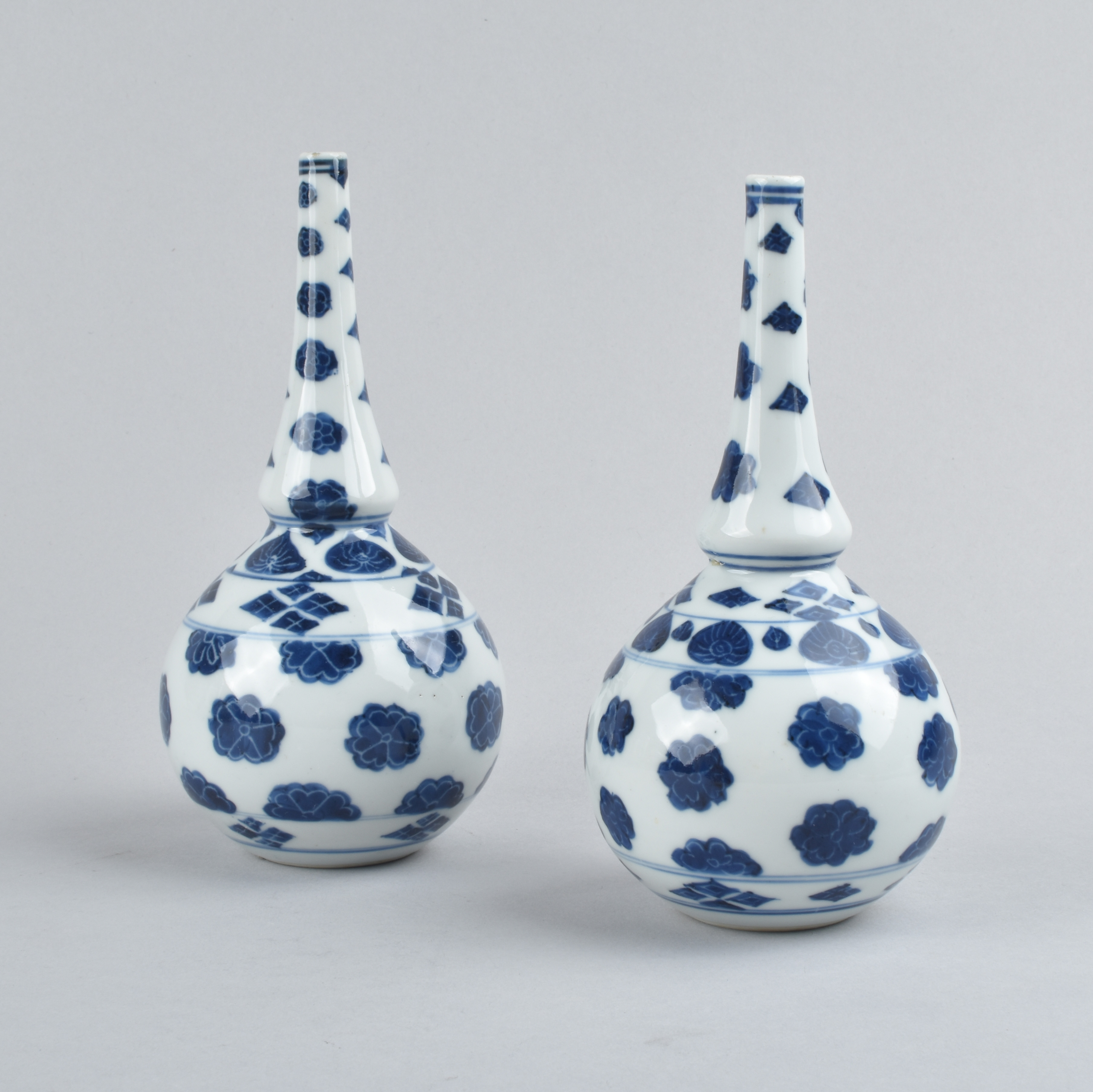 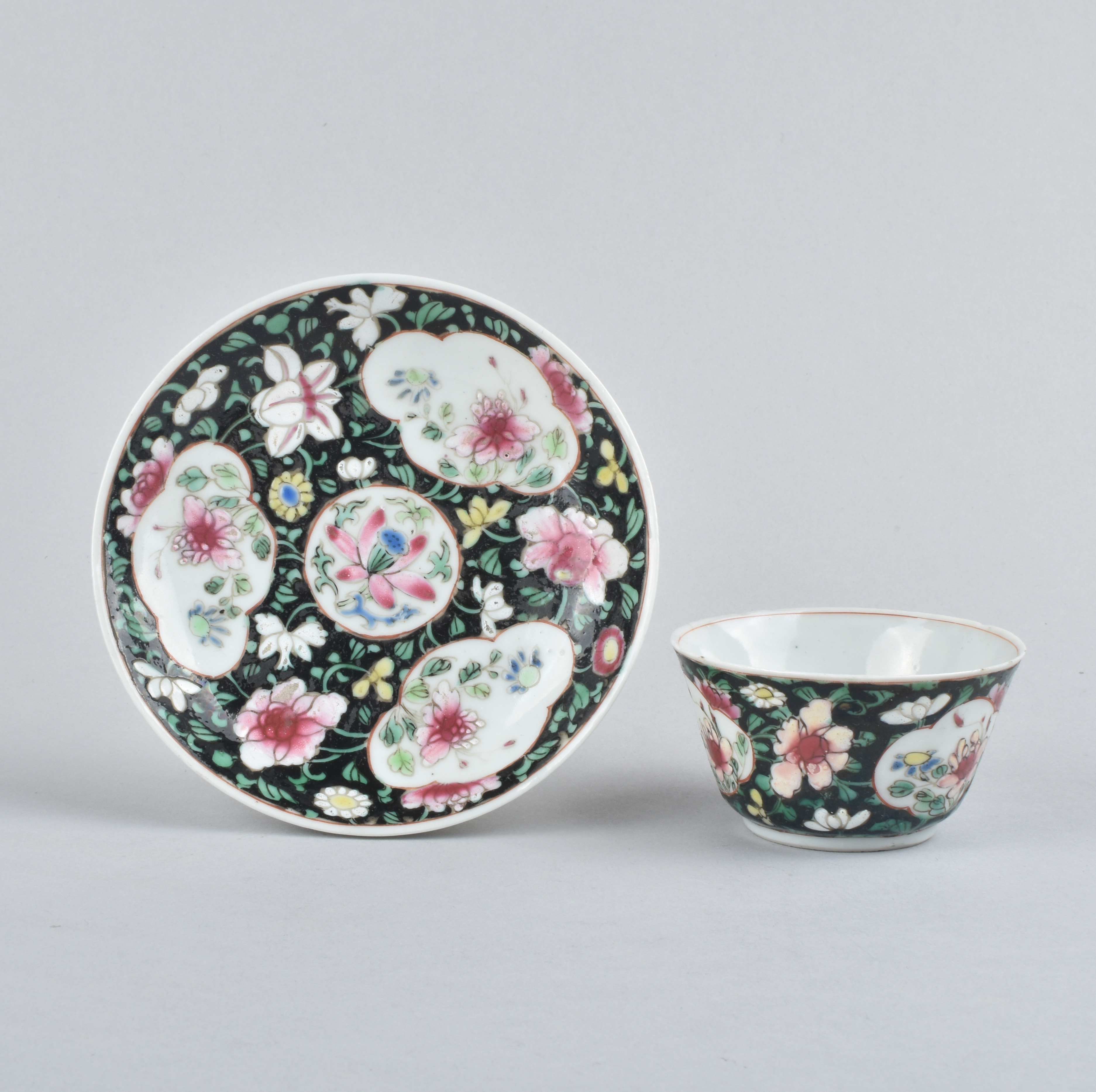 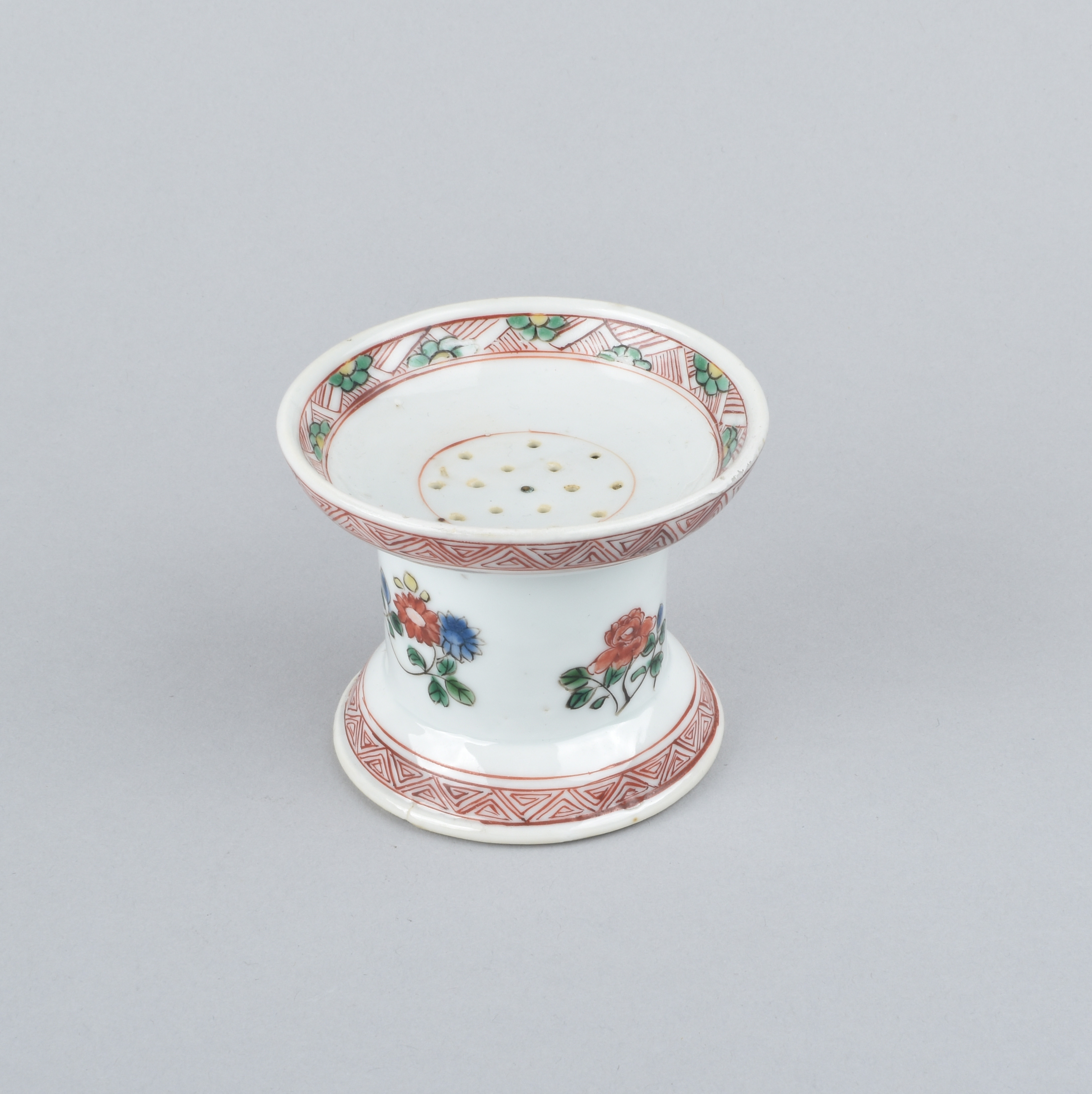 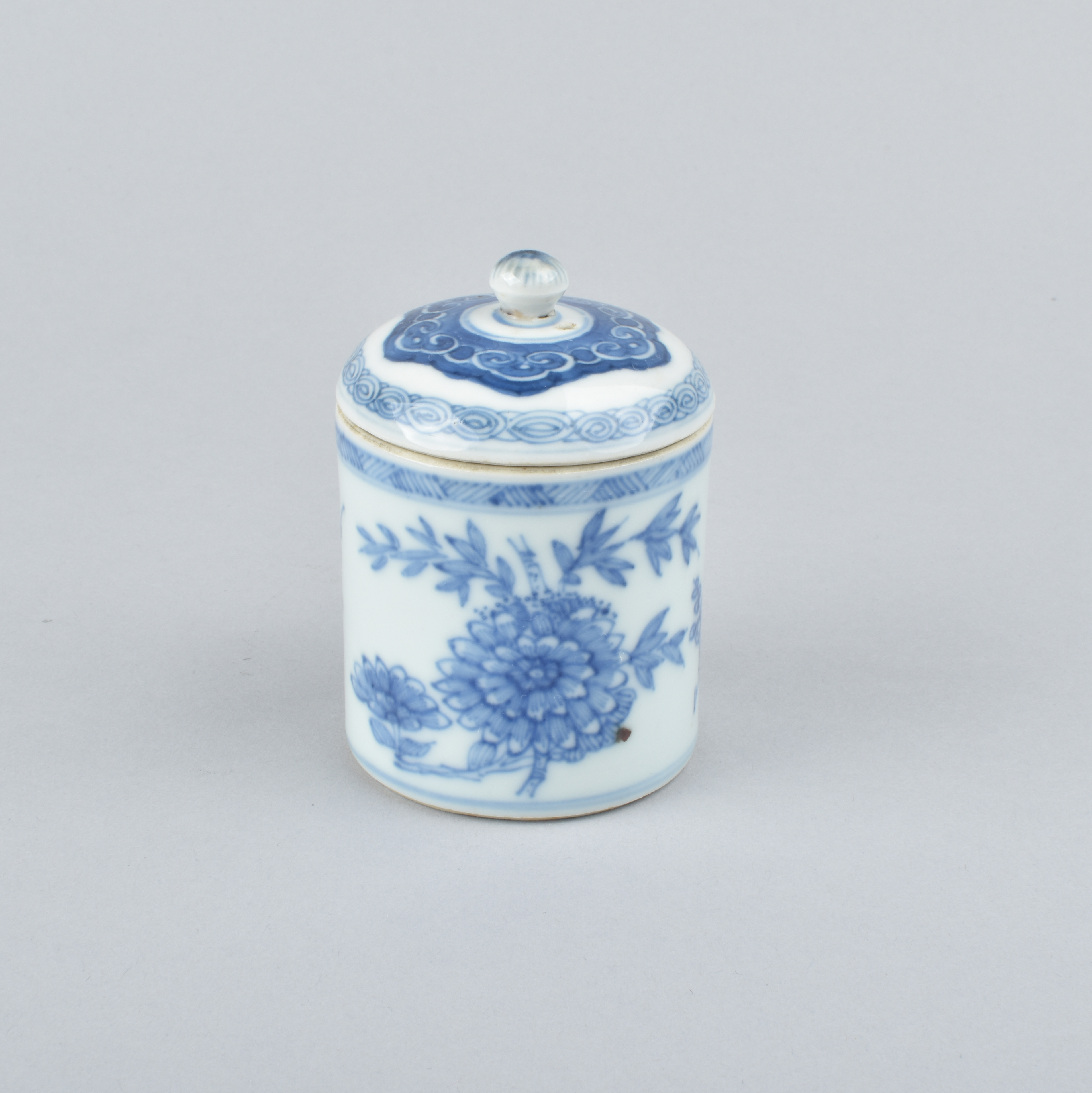 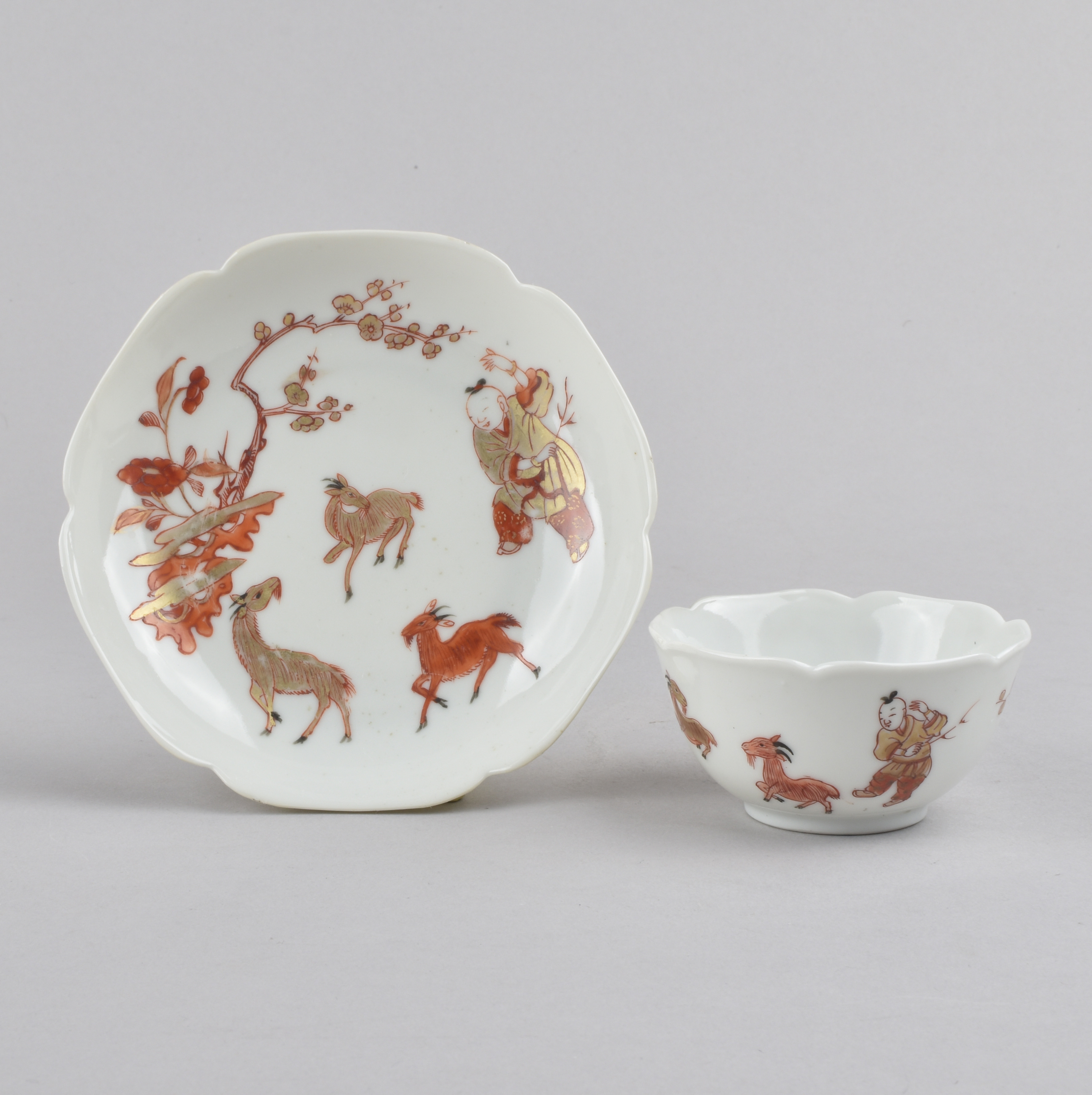 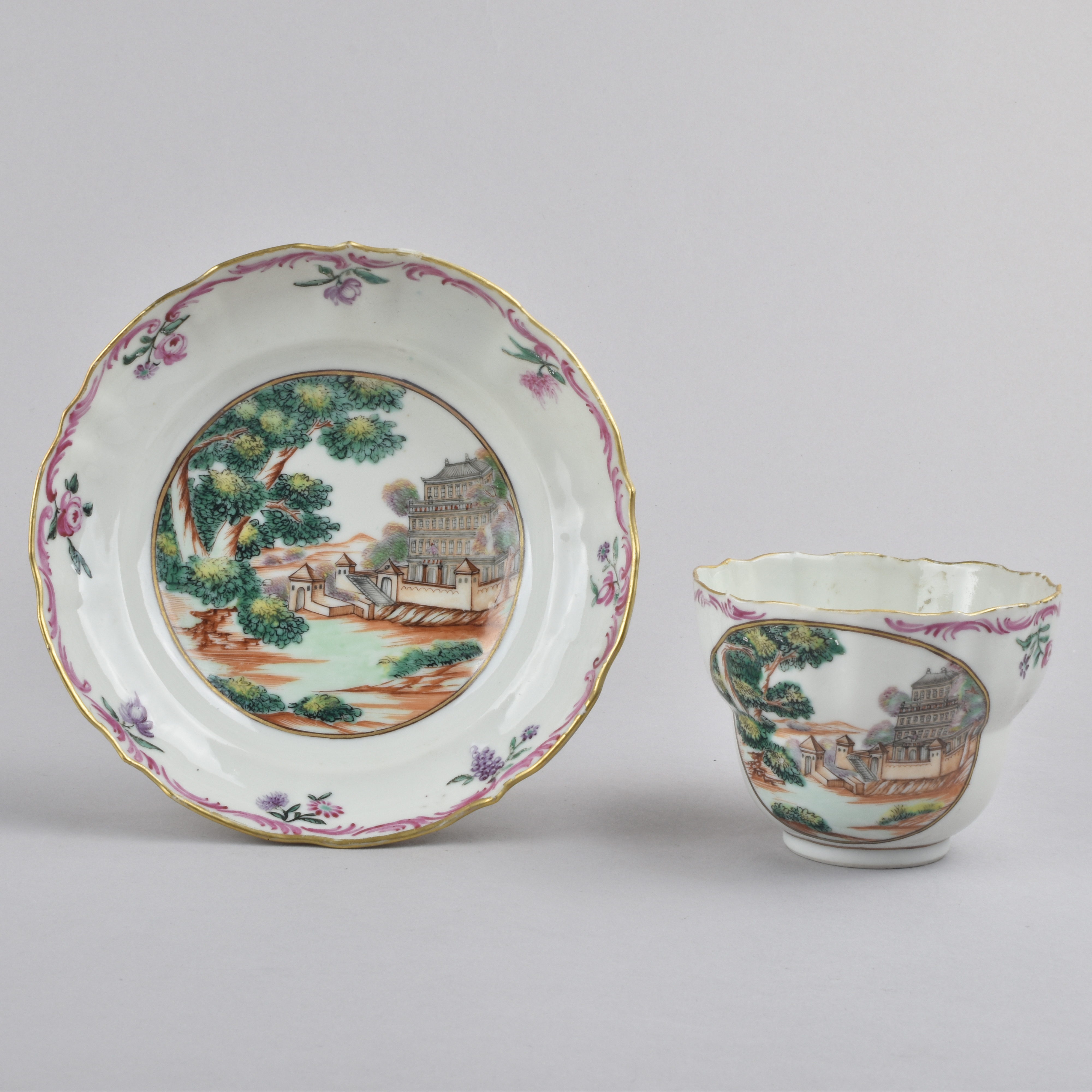 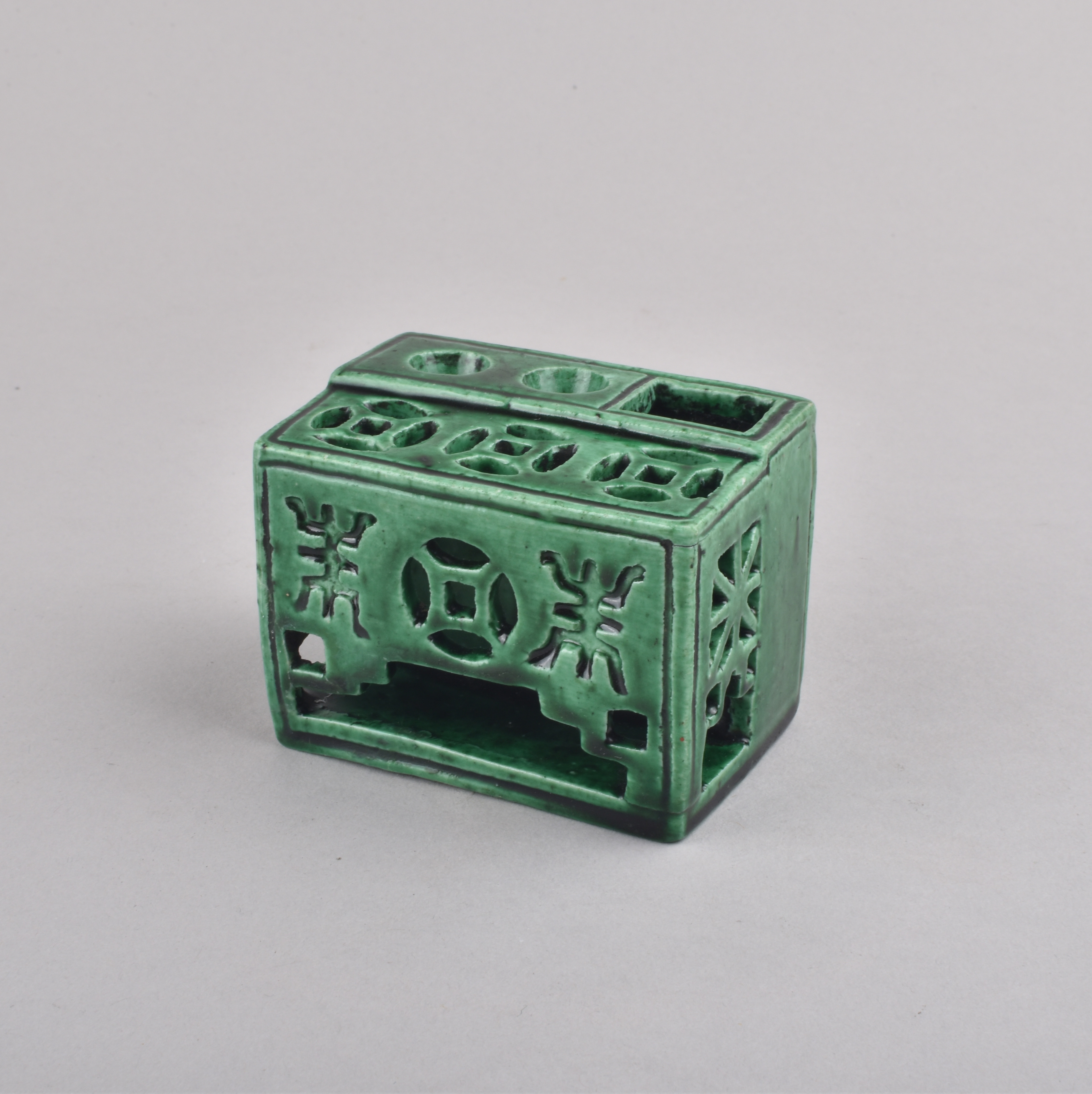 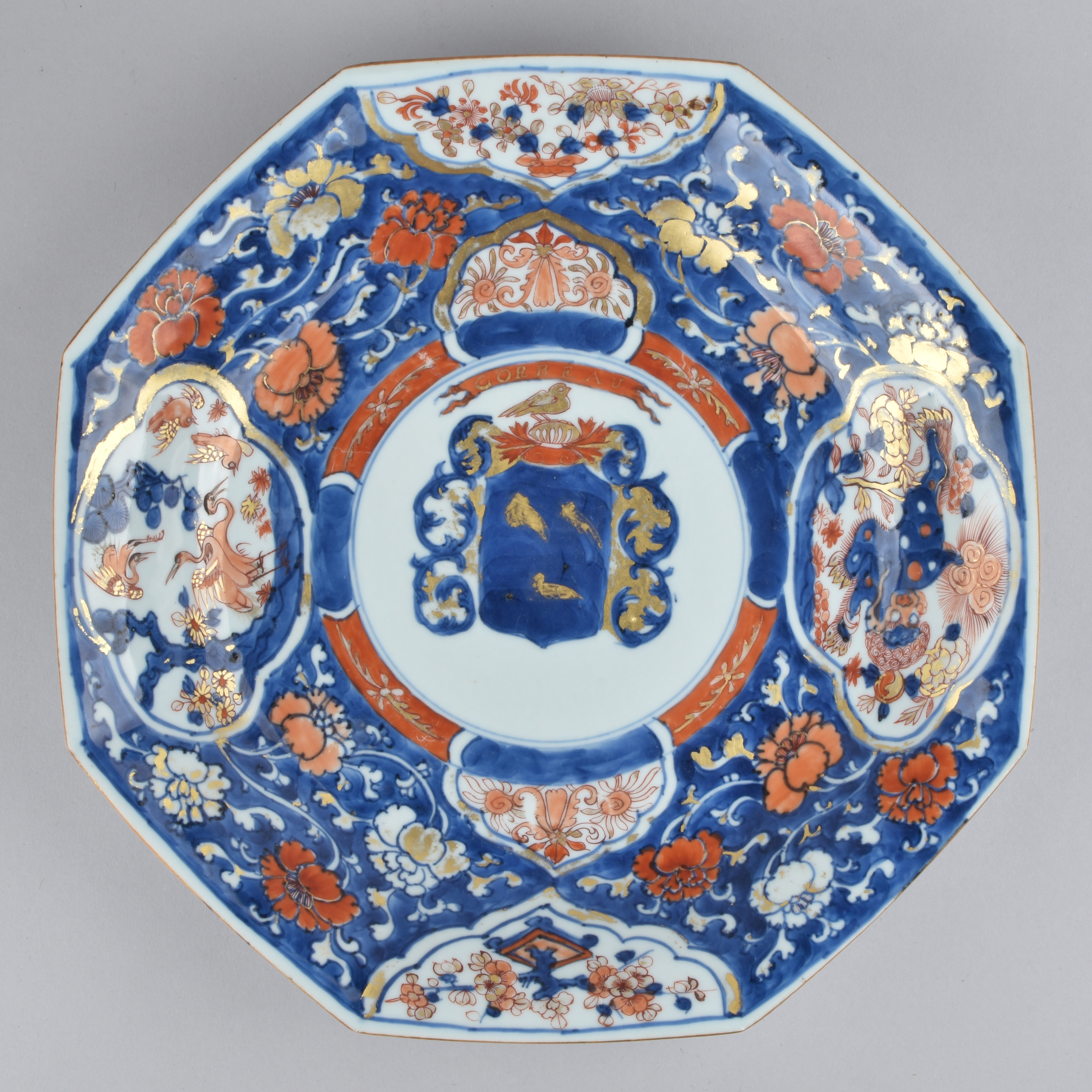 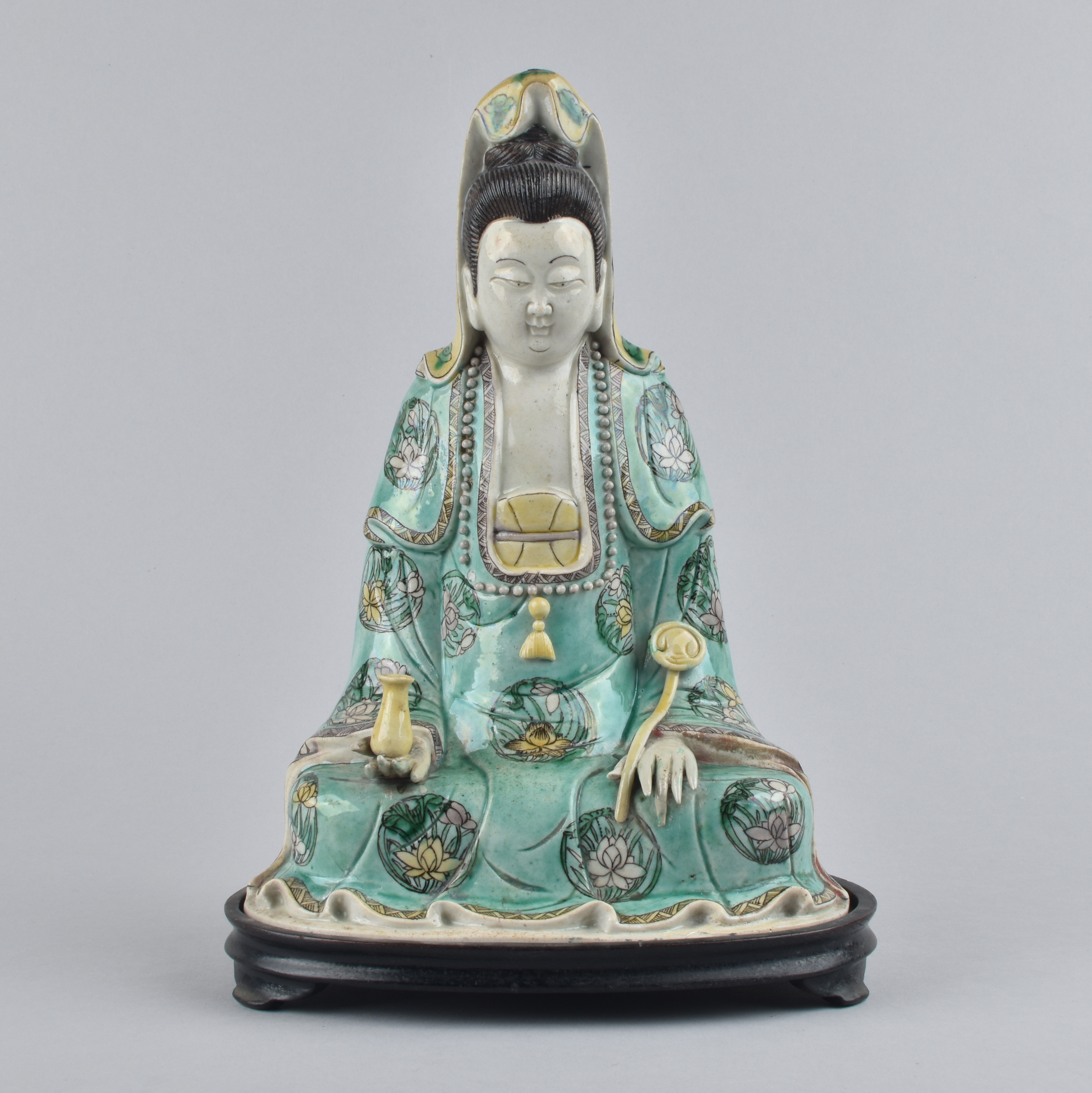 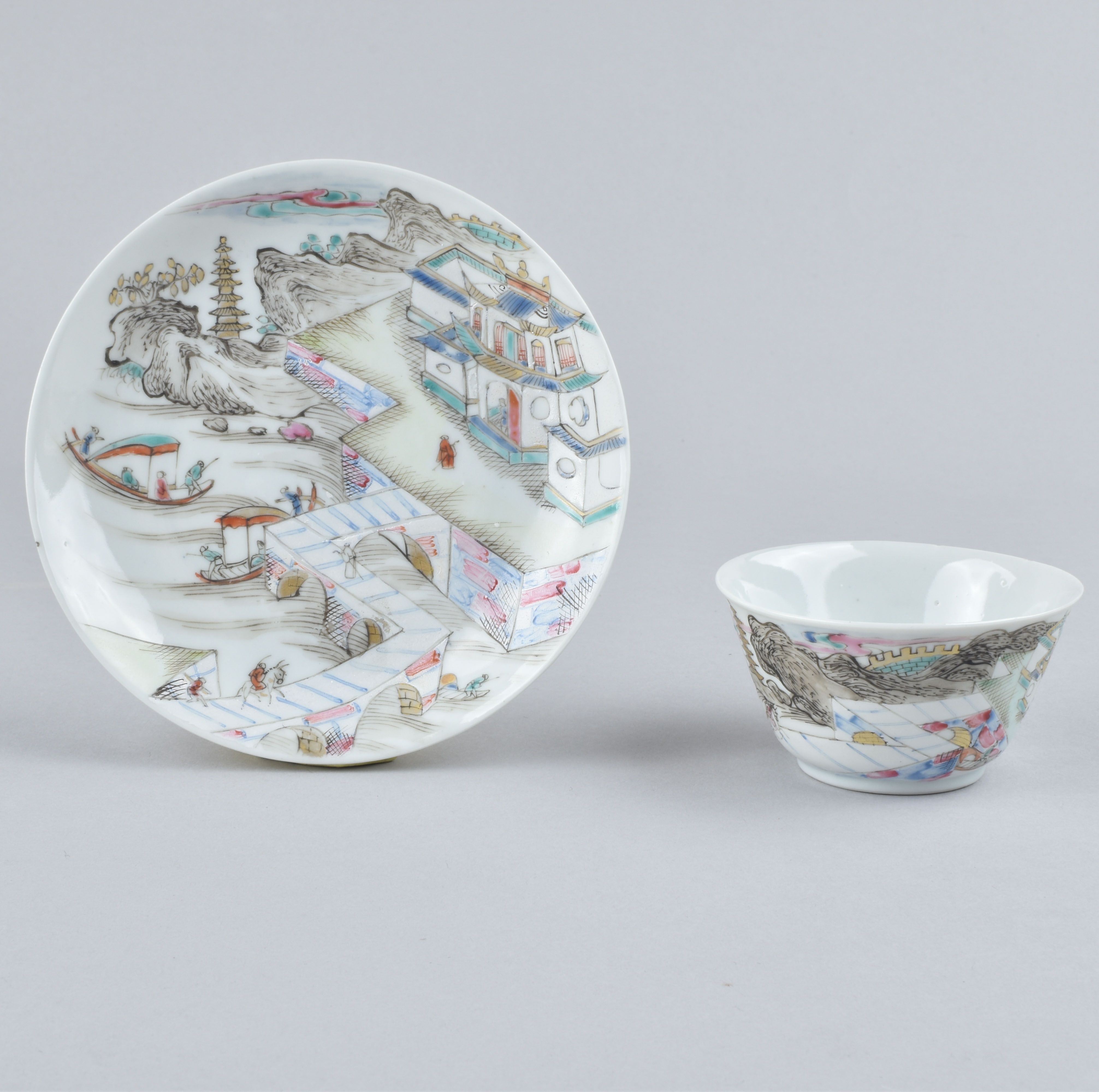 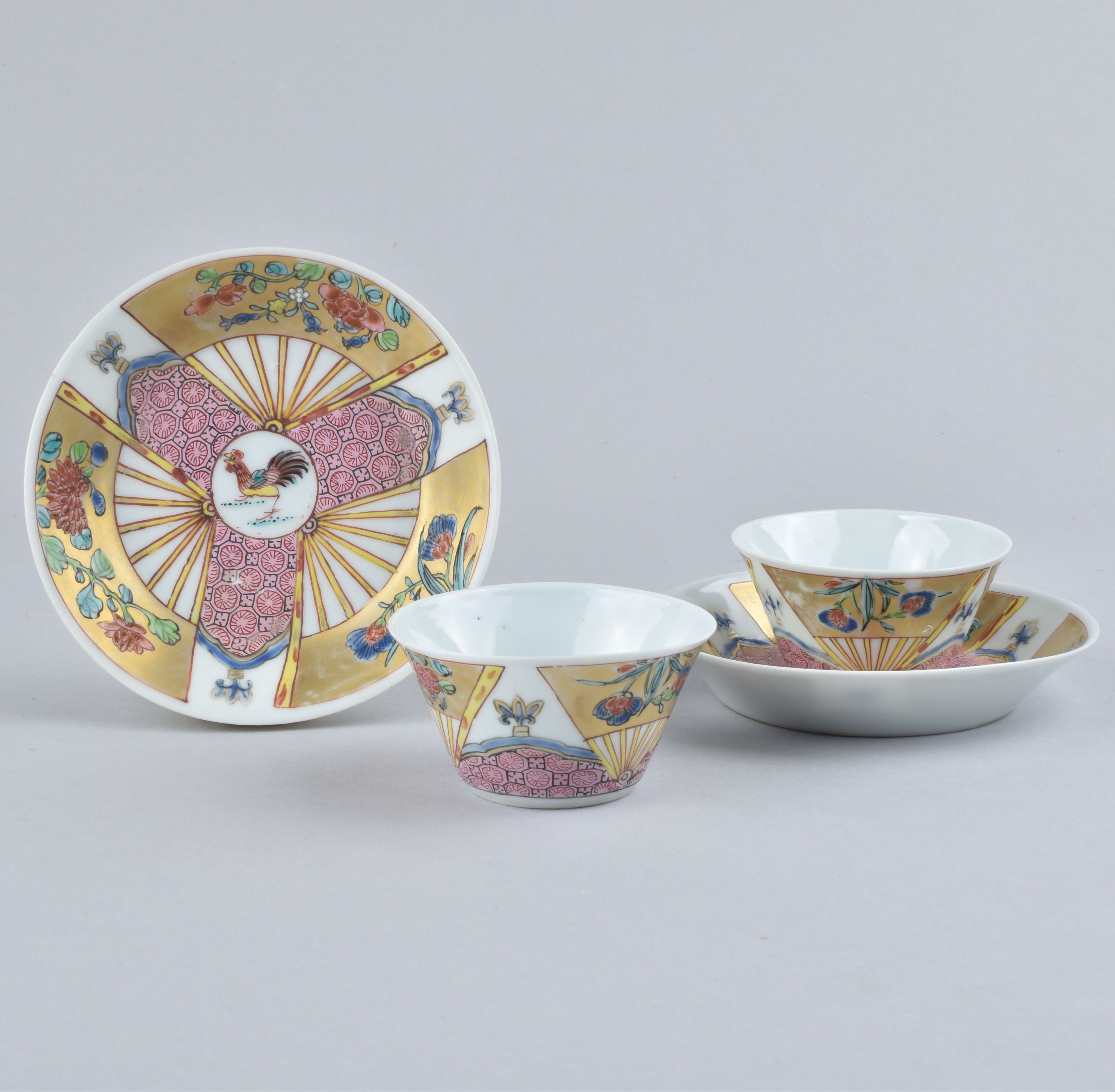 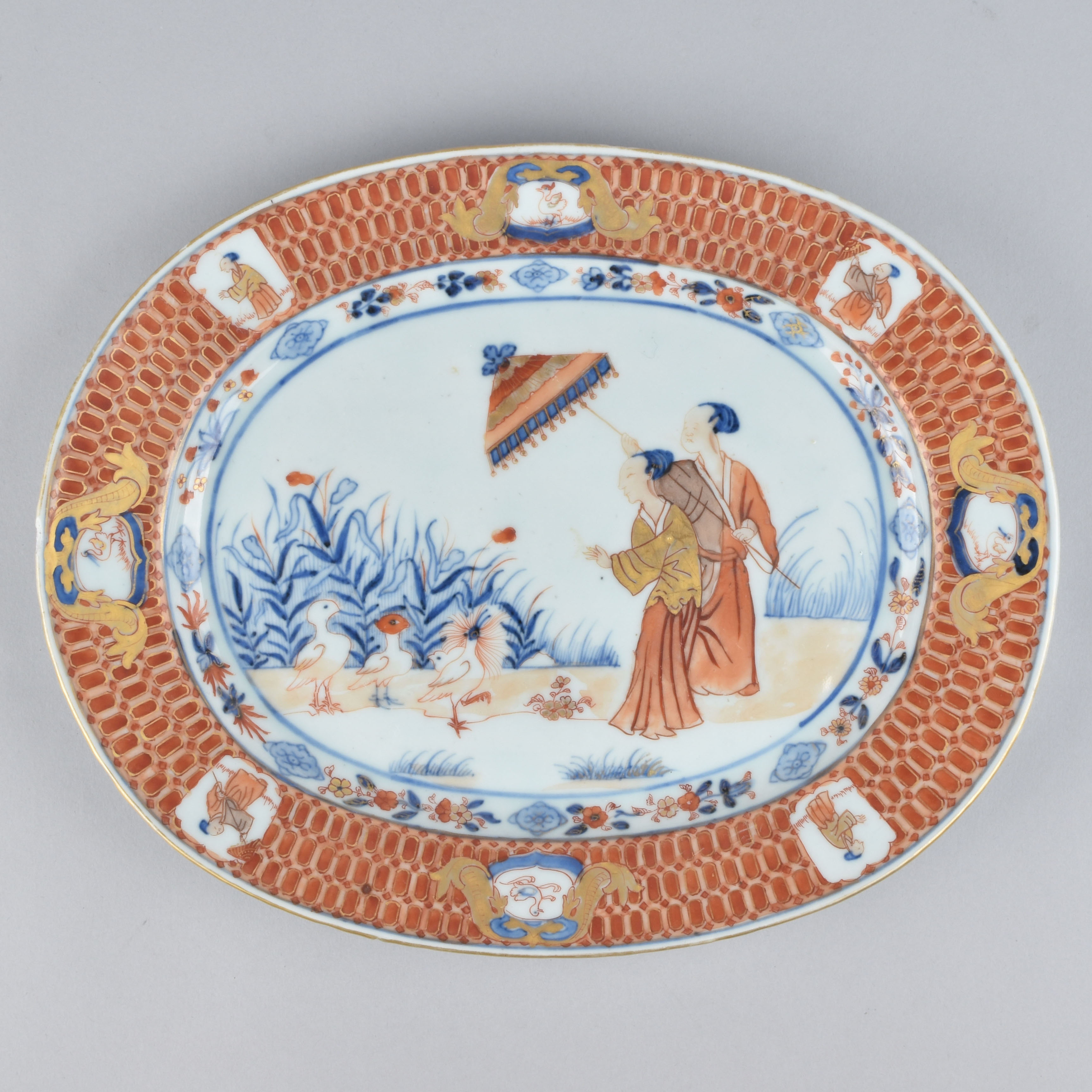 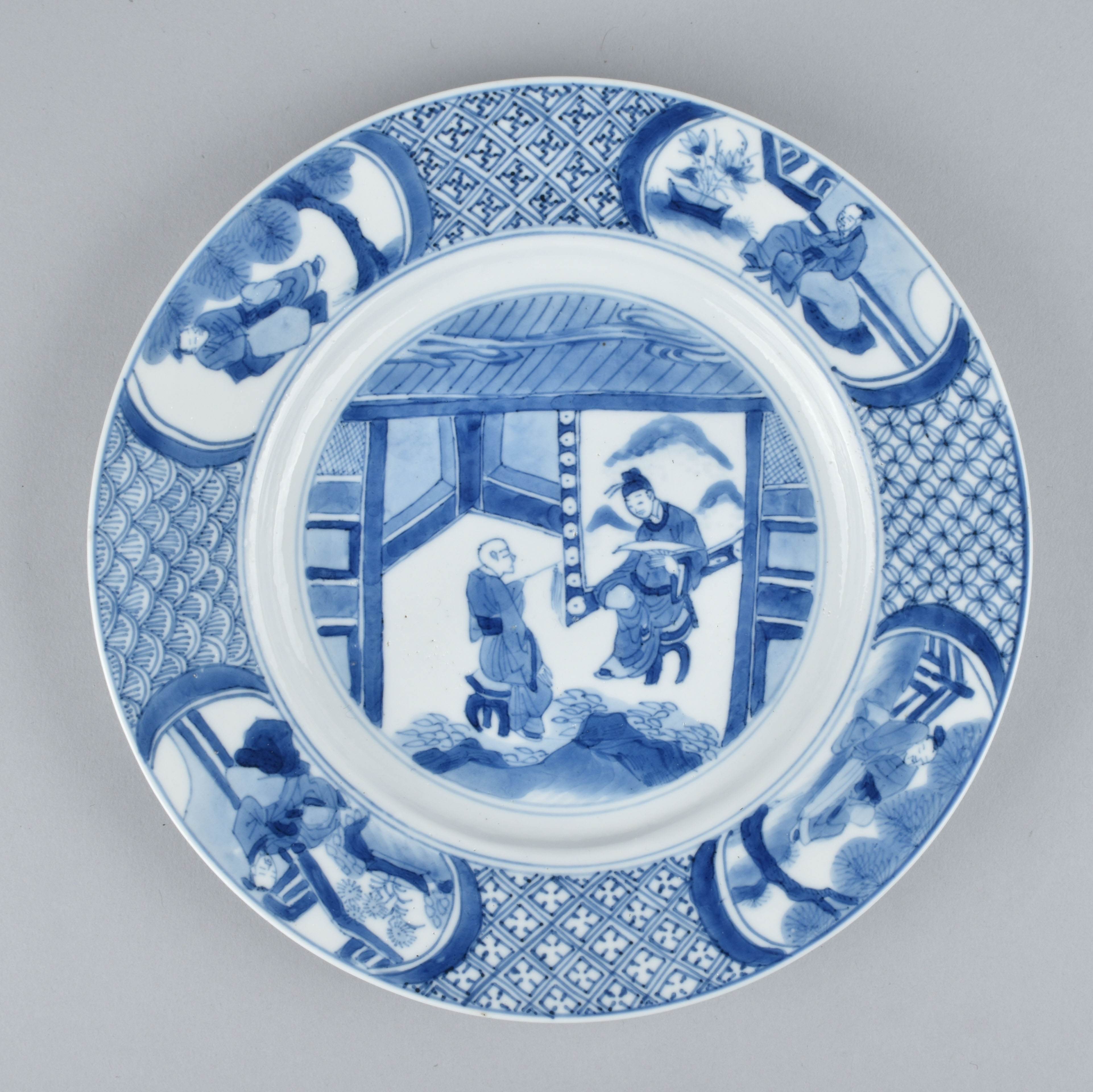 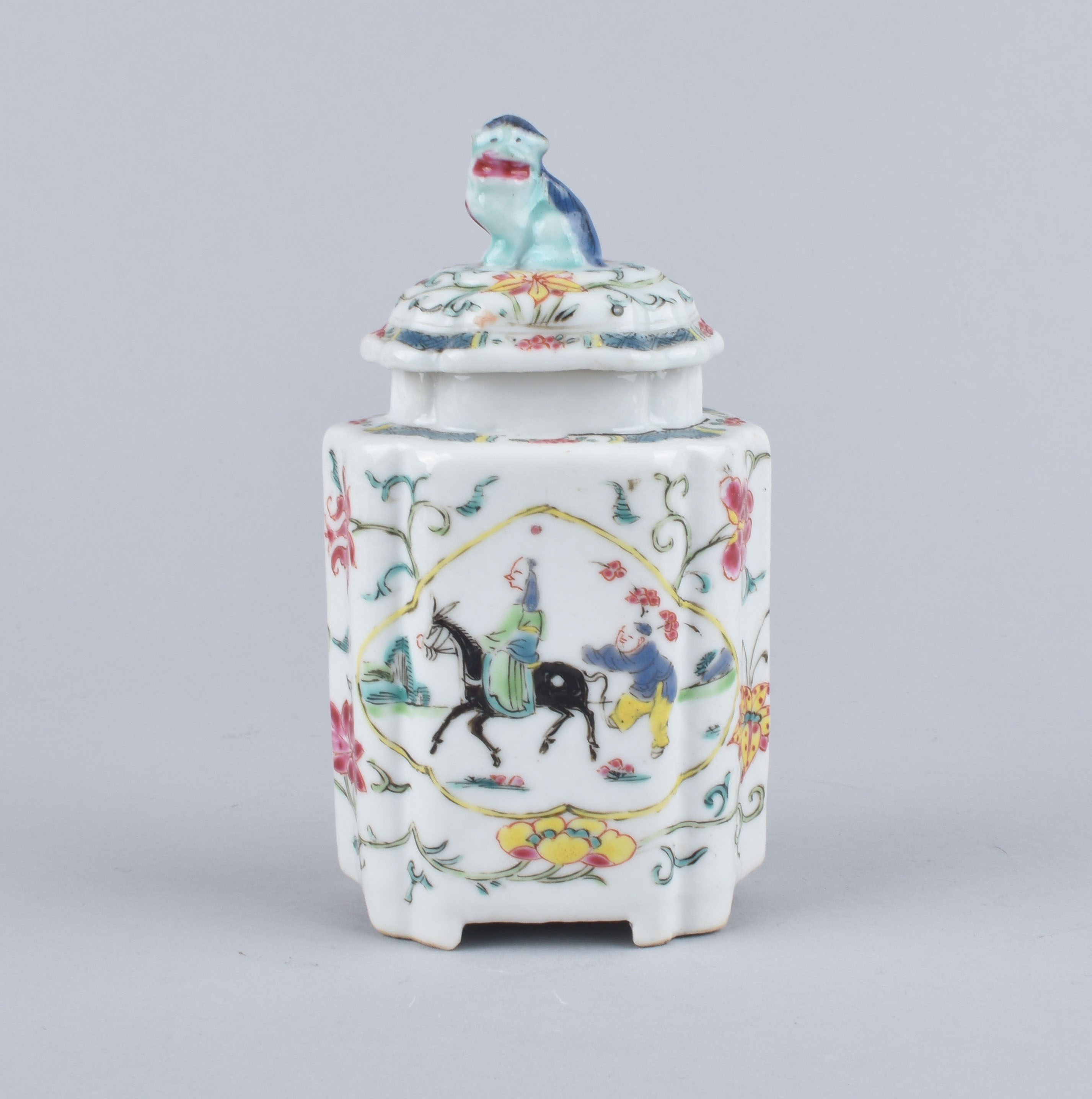 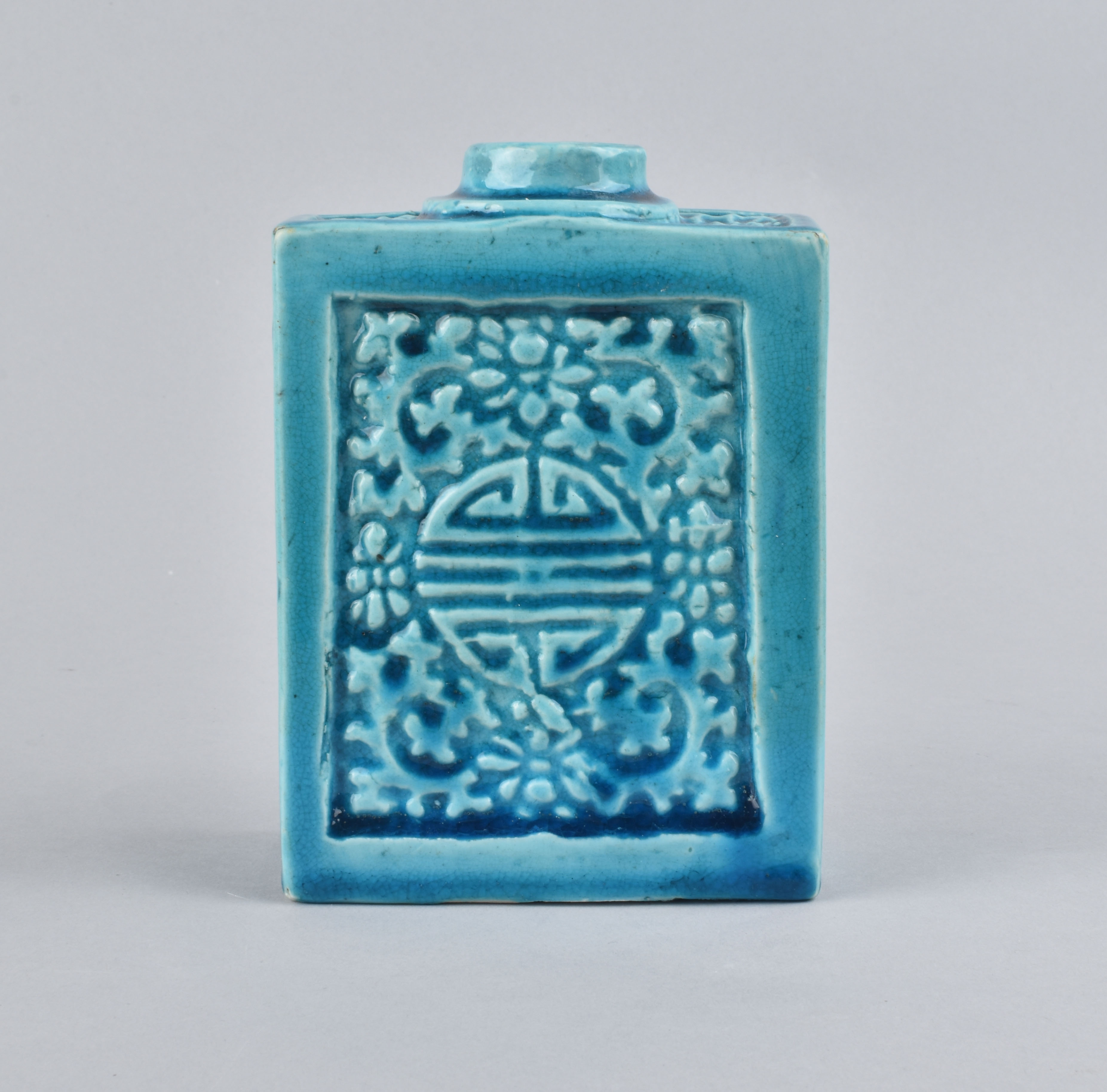 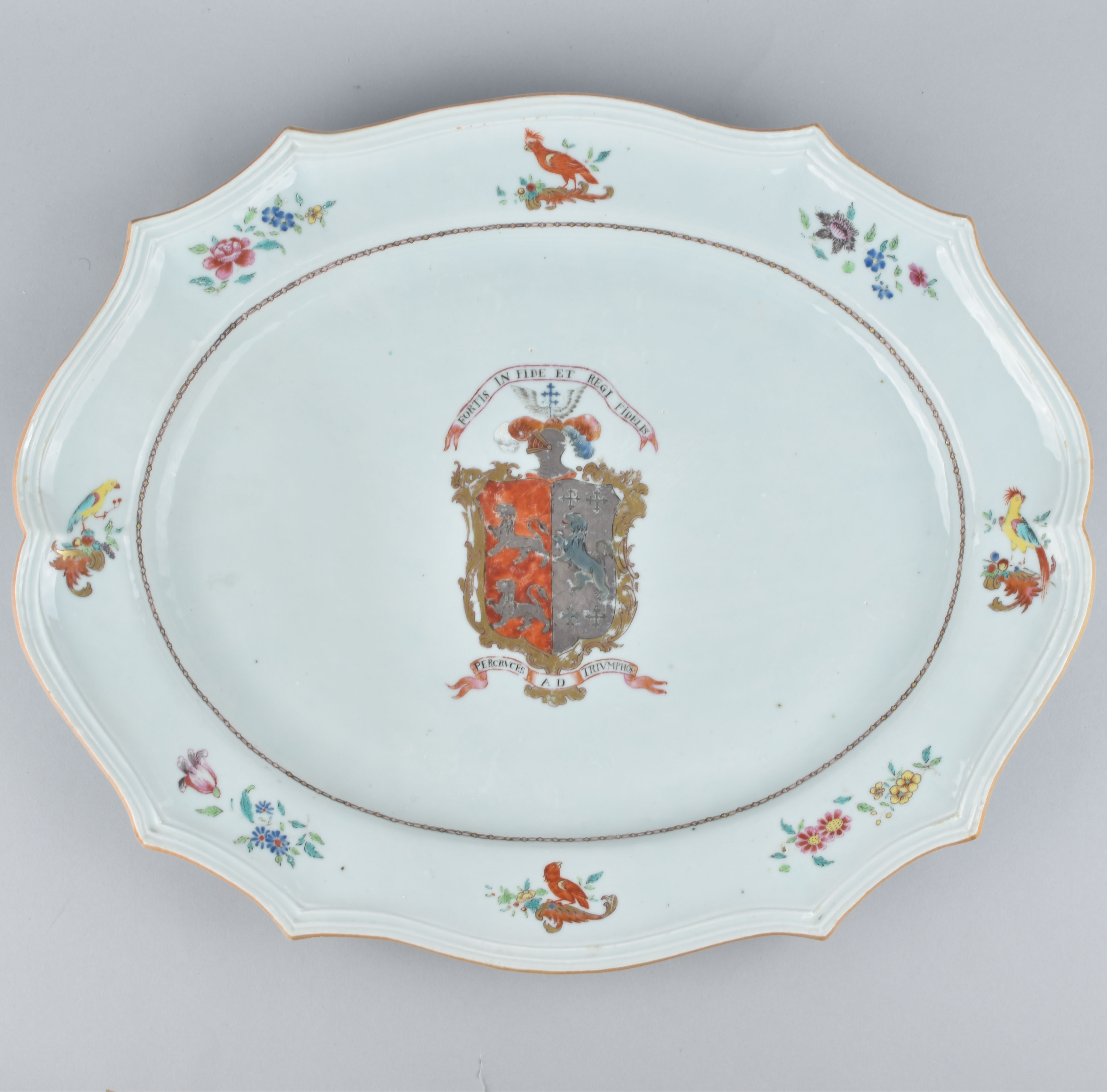